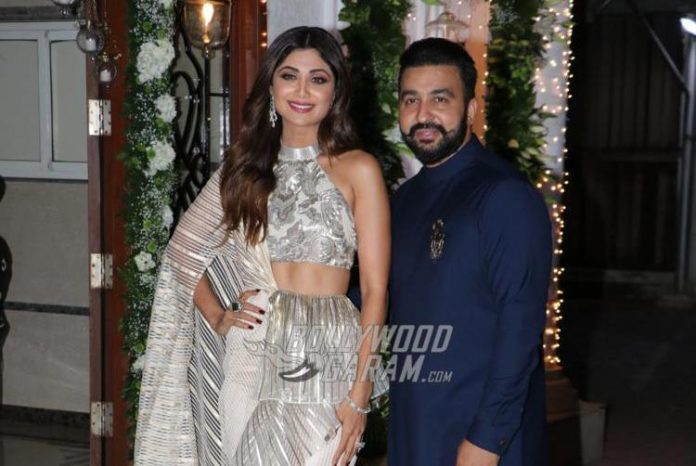 Shilpa Shetty Kundra has been away from films since quite some time. The actress with husband Raj Kundra welcomed a baby girl through surrogacy. With the recent progress, Shilpa has joined the bandwagon of celebrities who have opted surrogacy to have a baby. The baby girl was born through surrogacy on February 15, 2020 and the couple had an official announcement on social media.

Raj and Shilpa are already parents to a 7 year old boy Viaan and are now excited to welcome their second child. The couple has named their newborn daughter as Samisha. As soon as the news of the little one was announced on social media, congratulatory messages started pouring in from fans, well-wishers and friends.

Shilpa shared an adorable glimpse of her daughter Samisha in the post in which the baby is seen holding the finger of her mother. The actress in the post also explained the meaning of the name that they zeroed on.

Earlier, actors like Shah Rukh Khan, Aamir Khan, Karan Johar, Tusshar Kapoor and Ekta Kapoor have gone the route of surrogacy to have a child. Actress Sunny Leone to opted for a surrogate mother who have birth to twin boys. The actress had earlier also adopted a daughter Nisha from a remote village in Maharashtra.