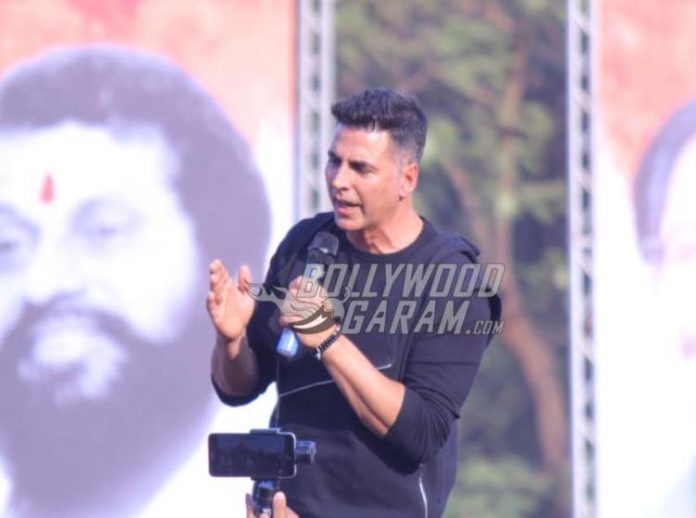 Bollywood’s popular on-screen couple Akshay Kumar and Katrina Kaif have earlier entertained the audience with their films like Namastey London, Tees Maar Khan, Welcome, De Dana Dan and Singh is Kinng. Now the actors are once again ready to share the screen space in the much awaited upcoming cop flick Sooryavanshi helmed by Rohit Shetty. Akshay has now shared that the official trailer of the film will be released on March 2, 2020.

The film was originally scheduled to be released in May , 2020, but then the makers decided to pre-pone the release and finalized the March 24, 2020 date. The film also stars Ajay Devgn and Ranveer Singh in a cameo appearance, Gulshan Grover, Abhimanyu Singh, Jackie Shroff, Sikander Kher and Nikitin Dheer.

Rohit had teased Sooryavanshi in his earlier film Simmba which had Ranveer Singh and Sara Ali Khan in the lead roles. Since then the audience has been excited about the film. Sooryavanshi is expected to be another gem in filmmaker Rohit’s cop franchise.