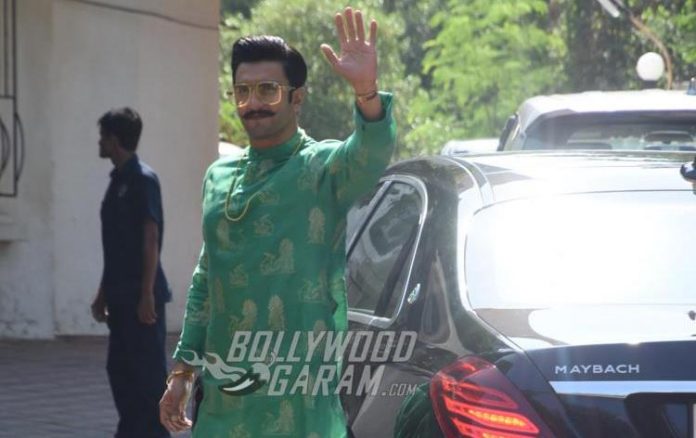 Anil Kapoor, Sridevi and Amrish Puri starrer Mr. India is still remembered as one of the most classic films that has been ever made. Even today when the film plays on the TV screens, people do stop and catch the fun. Reports about a remake of the film has been doing the rounds since a long time. Ever since the reports, every 90s kid has expressed their excitement and wish to see the remake of the film. There are reports that a remake of Mr. India will be made by Ali Abbas Zafar and Ranveer Singh is expecting to play the lead role.

There were also reports that a teaser for the Mr. India remake was expected to be out on January 26, 2020, but it could not. More reports say that producer Boney Kapoor has sold the rights of the film to Zee. But then the producer had reportedly requested to hold on to the project for a while. Kapoor has reportedly requested Zee to name him as the co-producer of the film.

Whatever, the case may be, the good news is that Mr. India is actually being planned and the audience will soon get to see Ranveer Singh play the title role. The film was released in 1987 and had Satish Kaushik, Annu Kapoor, Ahmed Khan, Ashok Kumar and Aftab Shivdasani.