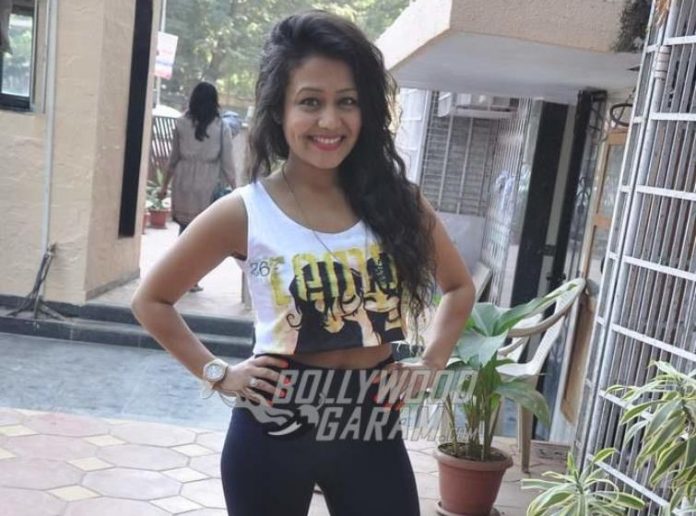 Neha Kakkar and Aditya Narayan’s wedding on the show Indian Idol 11 was the talk of the town and made the audience believe that the two were actually in love and are ready to settle down. But soon after the on-screen drama, Kakkar confessed that her wedding with Aditya on the show was nothing more than a publicity stunt and was done to improve the viewership of the singing contest.

Singer Neha also went on to reveal that Aditya, who is the host of the show will be getting married with his long time girlfriend later in 2020. Neha was recently in news for her break up with her boyfriend Himansh Kohli. The singer had a couple of times broke down on the show while talking about the heart break that she has been through.

Neha Kakkar and Himansh were together for a long time but had never some out in open about their relationship and insisted that they were nothing more than friends. But soon things started getting dramatic with Aditya proposing to Neha on the show and the audience actually believed that things were getting serious between the two.

Things became even more serious when the two got married on the show but soon it was revealed that everything was done to improve the TRPs of the show.