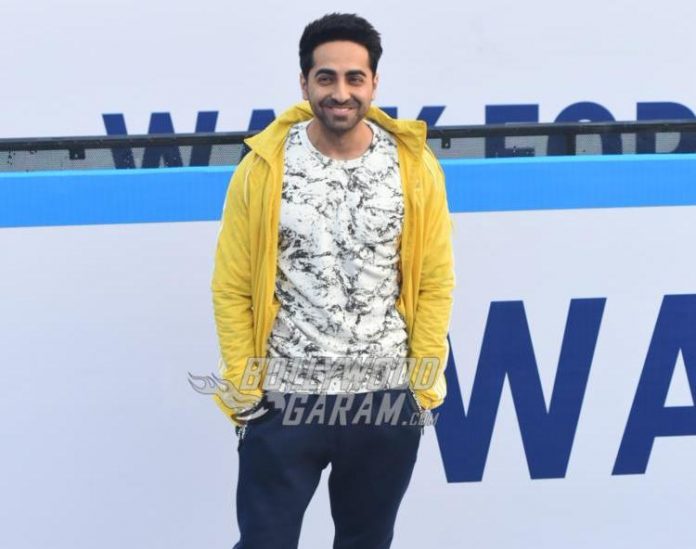 Aayushmann Khurrana has always made a difference in Bollywood by playing out of the box characters. His choice of scripts has also been appreciated by the critics. The actor is currently enjoying the success of his recently released film Shubh Mangal Zyada Saavdhan, in which he plays the role of a gay. Now Khurrana has already signed his next film Stree Rog Vibhag.

Reports say that the actor will be seen playing the role of a gynecologist and young actress Alaya Furniturewala has been roped in to play the female lead. The story of the film is about the doctor who gives shelter to a runaway girl. The script has been written by Saurabh Bharat and will be directed by Anubhuti Kashyap. Anubhuti is Anurag Kashyap’s sister and will mark her debut as a director.

The film is expected to go on floors by the end of 2020 and will be released by 2021. Aayushmann Khurrana has gained a lot of attention from the audience for his performance in the films and his boldness to try different roles.

Alaya recently made her debut with actor Saif Ali Khan with the film Jawaani Jaaneman. She played the role of Saif and Tabu’s daughter in the film and managed to impress the audience with her acting skills.