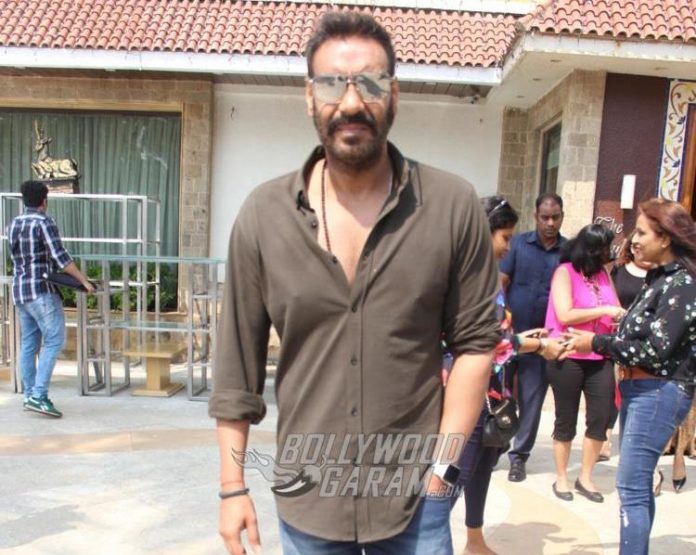 Tamil action thriller Kaithi released in 2019 was a huge hit and featured Karthi, Narain and Dheena in the lead roles. The film will be made in Hindi and Ajay Devgn has been roped in to play the lead role. The news was confirmed by the actor himself in a Tweet and since the announcement, the fans of the star cannot hide their excitement.

The story of the film is about a former prisoner, who decides to meet his daughter for the first time after he is released from prison, but gets in to trouble with the cops and drug peddlers. Ajay also revealed the release date and informed that the film will be released on February 12, 2021.

Kaithi was written and directed by Lokesh Kanagaraj, but the director of the Hindi remake is yet to be roped in. The Hindi remake of the film will be produced by Reliance Entertainment, Ajay Devgn Ffilms and Dream Warrior Pictures.

The Hindi remake was announced earlier in February, 2020 and since then there were reports that Ajay will be doing the lead role. The latest Tweet by Ajay has given it a confirmation and has also left the fans excited. Ajay was last seen in the film Tanhaji: The Unsung Warrior.