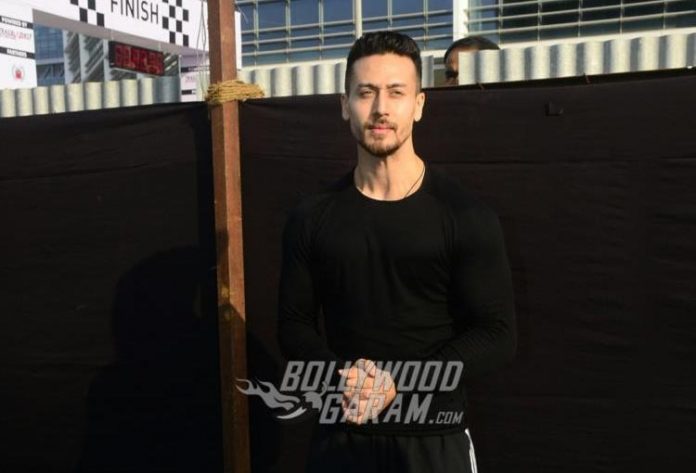 The film Heropanti had marked the debut of Tiger Shroff in Bollywood. The actor started off being called as a star kid, but his debut film proved that he was here on the basis of his own skills and talents. The makers of Heropanti have announced a sequel and Tiger took his social network account to announce Heropanti 2.

Tiger posted a few first pictures from the film and shared that he is grateful to be a part of another promising franchise. The actor is also a part of the Baaghi franchise and the makers are currently looking forward for the release of Baaghi 3.

The makers recently released the song Do You Love Me featuring Disha Patani from Baaghi 3. However the song got in to controversy after a few reports stated that the song was copied from a song group known as TroyBoi. It was found that TroyBoi had also sung the same song.

The makers of the song later issued a clarification that stated that this was a licensed version of the original Lebanese song Do You Love Me by late Rene Bendali. The trailer of Baaghi 3 was revealed earlier in February and had showed the lead star Tiger crossing the border to save his brother played by Riteish Deshmukh.