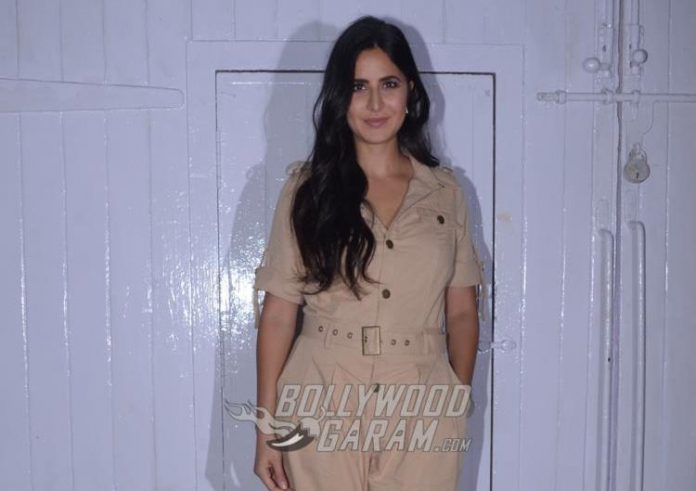 A few days back makers of the upcoming film Gangubai Kathiawadi revealed the first look featuring Alia Bhatt in the lead role. This will mark the first time when Sanjay Leela Bhansali and Alia Bhatt will be working together on a project. After the first look was revealed, it managed to create a curiosity among the audience. Latest reports state that Katrina Kaif will be seen performing on a special number.

It was a few days back when Katrina was snapped outside Bhansali’s office in Mumbai. Katrina in the past has managed to entertain the audience with her moves in the dance numbers like Chikni Chameli, Kamli, Sheila Ki Jawani and others. With the latest reports, the audience cannot wait to see what Bhansali has in store.

The pre-production work on the project started off on December 27, 2019 in Mumbai. The film is due to be released in theatres in September, 2020.