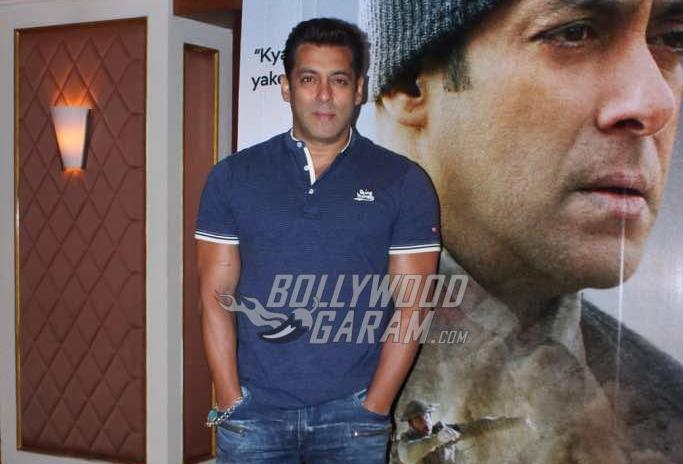 Bollywood actors are the ones who manage to influence people. The ongoing coronavirus outbreak has caused worries among the government with a pressure to prevent the virus from spreading. India has now 30 confirmed cases of the virus and now different measures are being taken by people. After Anupam Kher, Salman Khan has appealed his fans to remain safe from coronavirus and has asked to greet people by joining hands the Indian way and saying Namaste instead of a handshake.

Offcourse, Salman has a a style of his own and conveyed the message in a different way. The star took his Instagram account and posted a picture of himself at the gym as he is seated on a bench with the Namaste pose. Salman Khan along with the picture wrote that saying Namaste and Salaam is in our culture and that people can do a handshake and give hugs after the coronavirus epidemic ends.

On the work front, the actor is looking forward towards his upcoming release Radhe: Your Most Wanted Bhai which will be releasing in theatres during Eid 2020. Salman was last seen in the film Dabangg 3 which was the third installment of the popular Dabangg series. The film was directed by Prabhu Deva and was released in theatres on December 20, 2019.