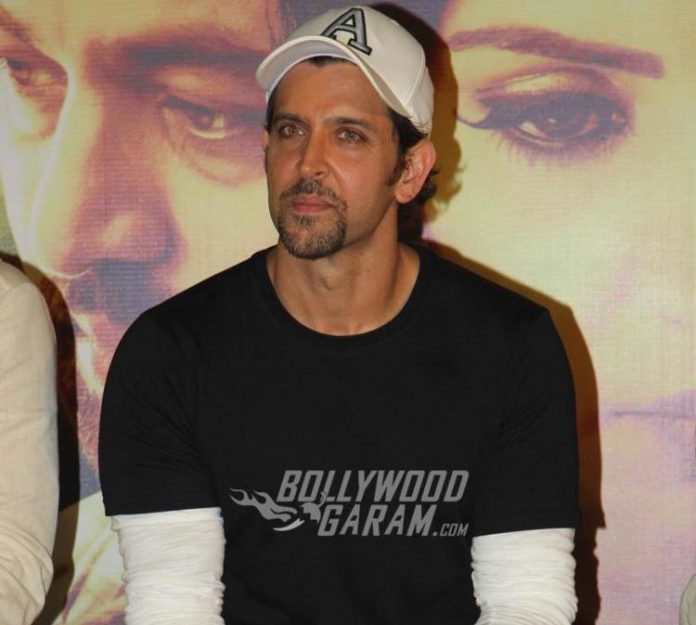 Tiger Shroff and Hrithik Roshan starrer War had done wonders at the box office. Now director Siddharth Anand and Hrithik Roshan are all set to collaborate again for an upcoming flick. Anand announced about the new project after speculations that War will soon have a sequel.

Hrithik and Siddharth managed to create some magic on the silver screens with their action thriller War which also started Tiger Shroff. A new picture has surfaced which has shown Siddharth and Hrithik sharing a moment together. After War, the audience will surely have sky high expectations of what Hrithik and Anand will have in store.

But it is expected that the film will be bigger and better than the earlier film. The filmmaker shared his excitement over the project and said that he is thrilled to announced the new project with Hrithik as the fans have been eagerly waiting for their collaboration. Siddharth expressed that he is taking the action genre a notch higher and is all set to give the audience a new experience which is going to be new and thrilling.

Anand added that he has always enjoyed working with Hrithik Roshan. The actor was last seen in the film War and was earlier seen in Super 30 which was based on the life of the Bihar based mathematician Anand Kumar.