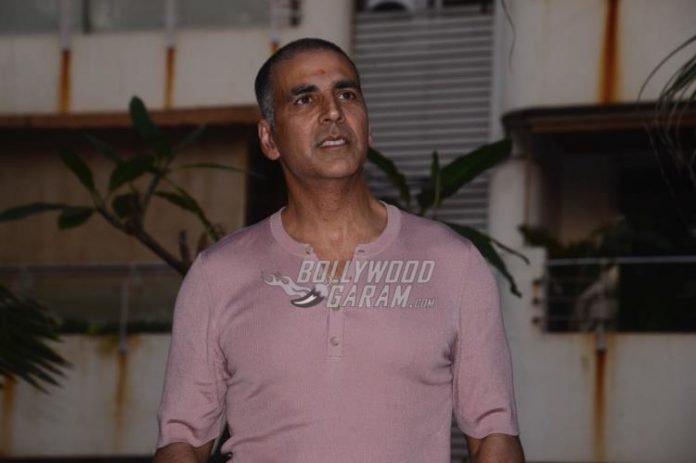 Akshay Kumar is known for not just his acting skills but for the discipline that he maintains on the personal front. The actor has his own fitness regime for the day and has a fixed time to go to bed and wake up in the morning. The Khiladi star is also known for his punctuality and is always on time on the sets. Akshay in a recent interview revealed that he is learning pole dancing.

The Housefull star is known for following various kinds of sports and often performs his own stunts instead of using a body double. Akshay shared that he is learning pole dancing and is really enjoying it. Pole dancing has now been added to his fitness regime. The actor while talking about his experience shared that it pole dancing is not easy.

Fans of Akshay can remember that the actor was seen pole dancing in the film Desi Boyz in 2011. However, this time the actor clarified that he is not doing it for a film and that he is doing it as he wanted to give it a shot.

On the work front, the actor is promoting his upcoming film Sooryavanshi which is all set to be released in theatres on March 24, 2020. The film is directed by Rohit Shetty and also stars Katrina Kaif.