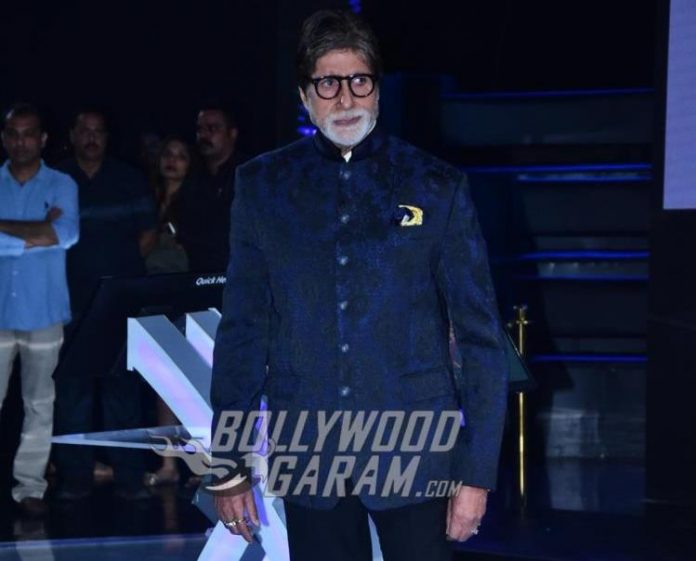 While many celebrities have come forward to raise awareness about the ongoing coronavirus outbreak, superstar of Bollywood Amitabh Bachchan also tried to do his bit to appeal the general audience to be careful and aware. The actor had posted a picture of a hand which had the ‘home quarantine’ stamp. But the picture was misinterpreted and was reported that it was Mr. Bachchan’s hand and that he had been ‘home quarantined’. The Baghban actor soon clarified that the picture that he posted does not have his hand but someone else’s.

The star added that he was actually trying to inform about the recent measure that was taken by the government to avoid the spread of coronavirus and also appealed people with such a stamp to remain indoors and isolate themselves. Mr. Bachchan clarified that it was not his hand and that he has not been quarantined.

Another social media post by Mr. Bachchan saw him expressing that since many people are practicing self-isolation, the city has suddenly become silent and is also making him feel that he is the only inhabitant in the city.

The actor has always been regular in keeping his fans posted through his social media accounts and remains in touch through some reason or other. Amitabh Bachchan was last seen in the film Badla in 2019.