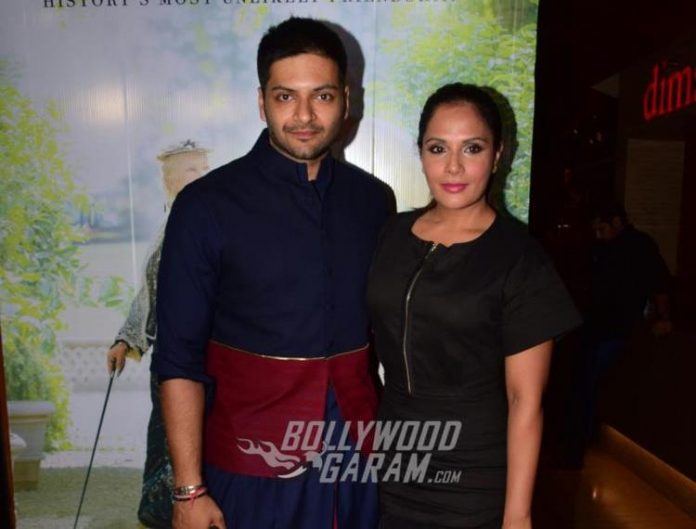 Ali and Richa were expected to get married during the last week of April, 2020. The spokesperson added that due to the current scenario and the COVID-19 pandemic across the globe, the couple will be hosting their wedding festivities in the later half of 2020. It was also said that Richa and Ali want everyone to be healthy and do not want any of their family and friends to be affected.

Richa and Ali had postponed their wedding as many of their guests were expected to fly down from US and Europe. Moreover, they were planning to conduct the nuptials in Delhi, which is partially locked down, due to which they thought that postponement would be the best option.

Richa Chadda and Ali got engaged earlier in March 2020 and was recently in news for her engagement ring. About coronavirus in India, the death toll in India has reached four.