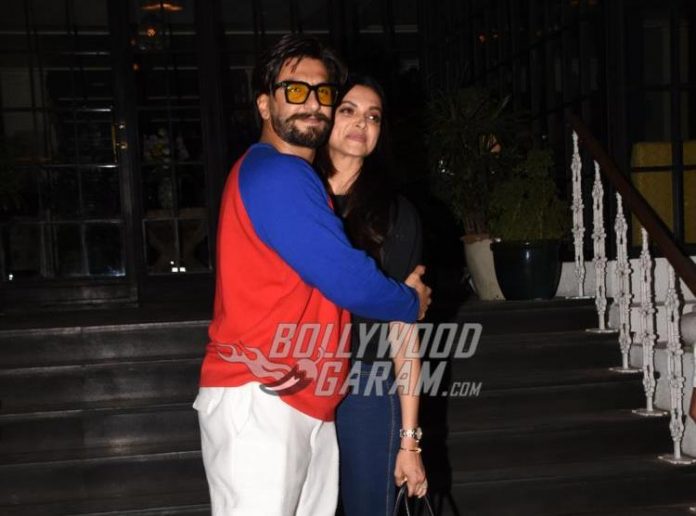 Ranveer Singh and Deepika Padukone starrer film 83 was expected to be released in theatres on April 10, 2020. But due to the ongoing coronavirus outbreak, the cinema theatres across the country are shut down as a measure of safety to prevent the spread of the virus. In recent times, there has been a sharp increase in the number of cases in the country and the makers of the film have decided to halt the release.

The film is about the Indian cricketer Kapil Dev, who was the captain of the Indian cricket team who won the first World Cup for India. 83 is one of the most awaited films and the fans of Ranveer Singh and Deepika Padukone are eagerly waiting for the film to be released in theatres.

Ranveer Singh, while talking about the delay of the film took his social media account and wrote that 83 is a nation’s film but the health and safety of the nation is also essential. The actor promised that he would be back soon. Wife Deepika Padukone also shared the same statement and shared that the Kabir Singh directorial will not be released on April 10, 2020.

Coronavirus has caused a global pandemic and has claimed the lives of many people across the globe.