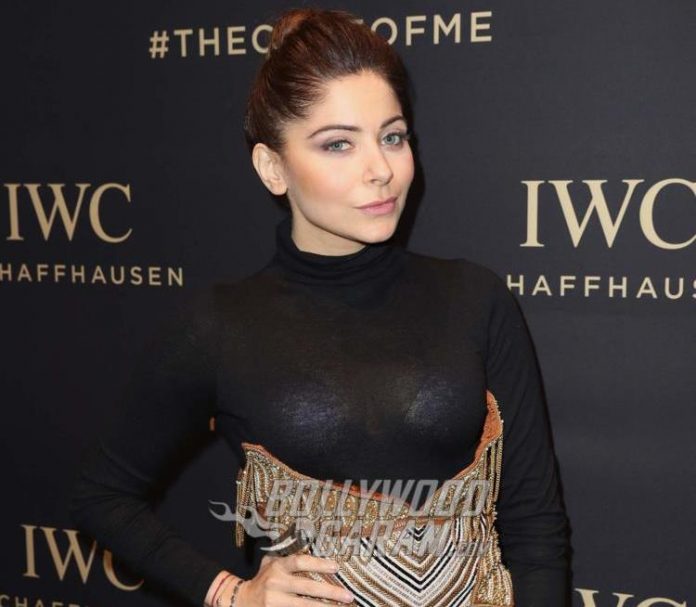 Bollywood singer Kanika Kapoor, who is known for her songs Baby Doll and Chittiyaan Kalaiyaan, has tested positive for COVID-19 also known as coronavirus. The singer has been admitted to the King George’s Medical University hospital in Lucknow. A video went viral on the internet which had shown Kanika being taken in an ambulance to the hospital after testing positive.

Reports say that the singer was in London for a while and had returned to Lucknow last week. There are also reports that Kanika had not informed the authorities about her travel history. Kanika Kapoor had also attended a lavish party which included her family and friends at a five-star hotel in Lucknow after she returned from London. The party was hosted by Adil Ahmad, who is an interior designer. The party was attended by socialites, politicians and bureaucrats and the singer had stayed at a lavish apartment in Lucknow.

For now the medical officers are not sure as to what method should be observed to quarantine the entire building where the singer had stayed and what action would be taken for the guests who had attended that party.

Moreover, Kanika’s father revealed that the singer attended three parties after she arrived from London. Rajiv Kapoor added that she has come in contact with about 300 to 400 people at three parties.