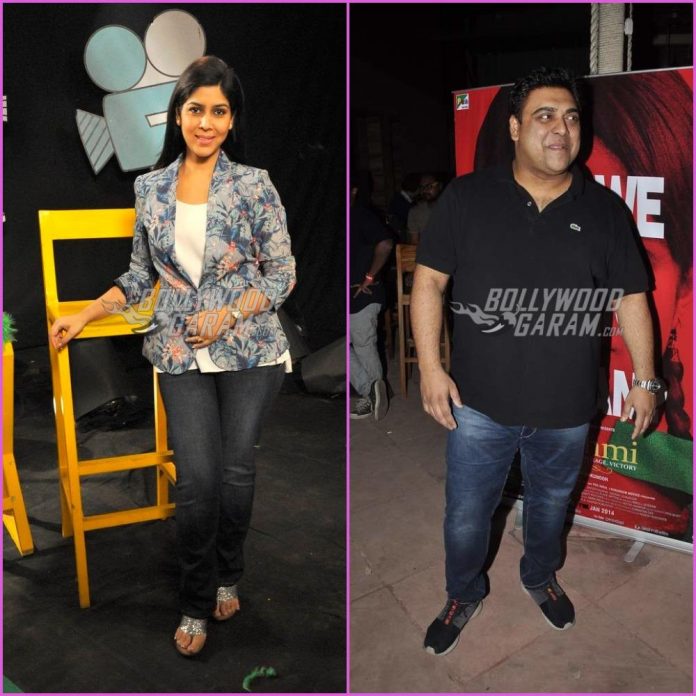 A complete lockdown has been announced by Prime Minister Narendra Modi for 21 days as a precautionary measure to deal with the ongoing coronavirus pandemic. The decision has been appreciated by everyone as everyone will stand united to fight against the deadly virus. Amidst the lockdown, shoots of films and TV shows have also been stalled which means that the TV shows will no longer have any new episodes to show. TV producer Ekta Kapoor has come up with a solution and has a little surprise for her fans.

The producer and director has found a replacement for her popular shows Kumkum Bhagya and Kundali Bhagya. Ekta Kapoor took her Instagram account and shared with her fans that she is bringing back the popular onscreen pair Ram Kapoor and Sakshi Tanwar. The popular drama Karrle Tu Bhi Mohabbat that was originally aired as a web series on ALT Balaji will now air on Zee TV.

Ekta shared that while everyone is going through a tough phase they are not able to make fresh episodes of Kundali Bhagya and Kumkum Bhagya. The producer added that here after from 9 pm to 10 pm people will be to see Tipsy and Karan instead of Karan-Preeta or Abhi-Pragya. Ekta Kapoor also appealed people to stay at home and enjoy watching their favourite actors Sakshi and Ram on Zee TV.