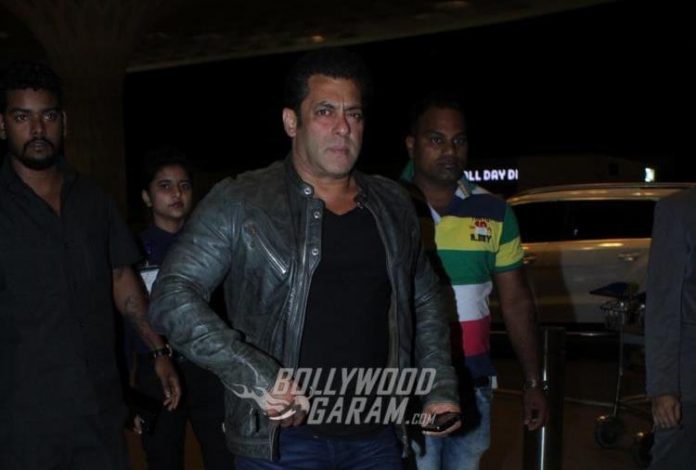 Bollywood star Salman Khan confirmed the death of his nephew Abdullah on social media. The death of Salman’s nephew has left everyone in the industry shocked. Abdullah was reportedly admitted to the Kokilaben Ambani Hospital in Mumbai and passed away due to heart related ailments. Fitness junkie did not have any connections with the showbiz but he often appeared in pictures with Salman on social media.

It was a few months back when the Dabangg star had shared a video of himself with Abdullah that had gone viral. Abdullah was known for his great physique and had his own fan base. Salman shared a great bond with Abdullah and his post on social media showed his love.

Abdullah was also known for his striking resemblance with Salman and his sudden death has left the entire family in shock. Talking about Salman in recent times, his foundation Being Human has helped reach thousands of daily wage workers who were left without work. The foundation help to transfer money straight to their accounts that would help them in this time of lock down.

The entire country has been locked down as a measure to control the spread of the coronavirus. Since the film ad the TV industry have come on a stand still no new episodes are being aired and none of the films are being showcased  in theatres.