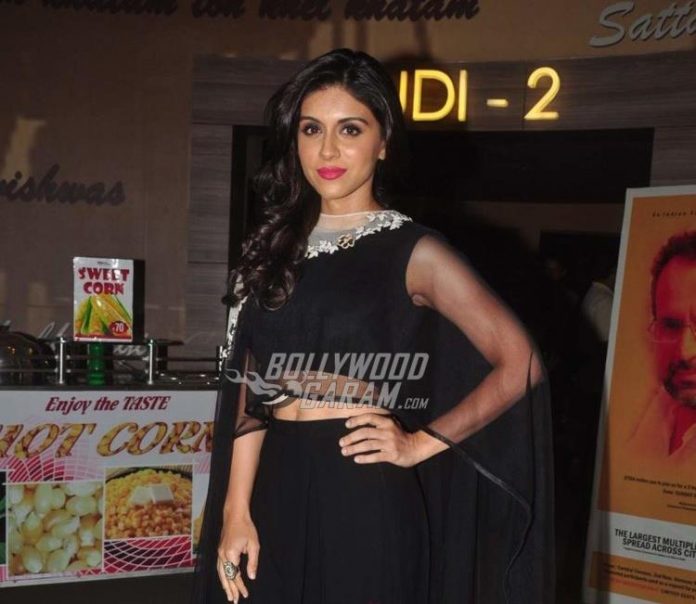 Earlier this week, producer Karim Morani’s daughter Shaza Morani had tested positive for coronavirus and was undergoing treatment at a popular hospital in Mumbai. But some of the recent reports have now said that Shaza has tested negative for the virus and is now waiting for her second test to be negative. After the second test comes negative, Shaza will be discharged from the hospital. Shaza’s elder sister Zoa Morani had also tested positive for the virus and is also undergoing treatment at the hospital.

The sisters had travel history as one of them had returned from Sri Lanka last month and the other had travelled to Rajasthan. Shortly after their return, they developed symptoms. It was on April 8, 2020 when Zoa had shared an update on Instagram and revealed about her experience and the precautions that she is taking after she was diagnosed.

Zoa revealed that her father and sister have also been tested positive but they do not have any symtoms. The actress shared that she experienced a little uneasiness in the chest but pranayam and warm water eases the symptoms as well.

Zoa also appreciated the hospital staff and doctors the way they are treating the patients so fearlessly. The actress was all praises as they continued to work despite the discomfort that they face in the hazmat suits.