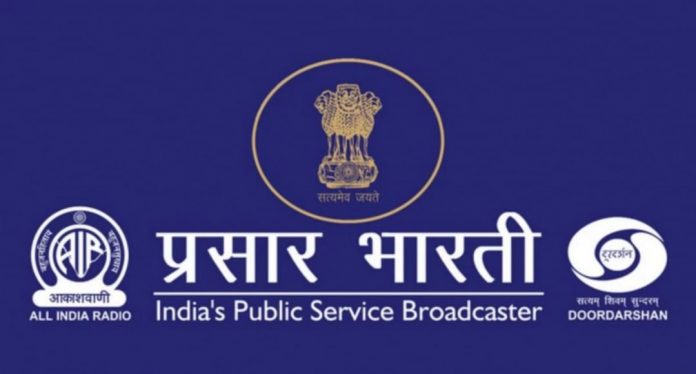 Indian public broadcasting agency, Prasar Bharati, owing to the ongoing situation has launched a new channel that has been specifically dedicated to the some of the old shows. The new channel has been named as DD Retro and will broadcast some of the favourite old shows that were once aired on Doordarshan. At present DD Retro is airing the shows that DD National had brought back amidst the COVID-19 pandemic to keep the viewers engaged during the lockdown period.

Initially, the shows like Mahabharat and Ramayana were brought back and then the shows like Chanakya, Upanishad Ganga, Shaktimaan, Shriman Shrimati, Circus, Hum Hain Na, Byomkesh Bakshi and Dekh Bhai Dekh are being aired again on the channel. It was last week, when Doordarshan became the most watched channel in India and the viewership had touched some unexpected figures while surpassing other genres in the Hindi language market. The slot viewership had gone up by 60 times.

Moreover, the Ministry of Information Platform had directed all the DTH (direct to home) platforms and cable operators to show all the DD channels along with Lok Sabha and Rajya Sabha as per the Cable Television Networks Regulation Act. The coronavirus pandemic has reached to a different level in India and the three week lockdown is expected to be extended up to April 30, 2020.