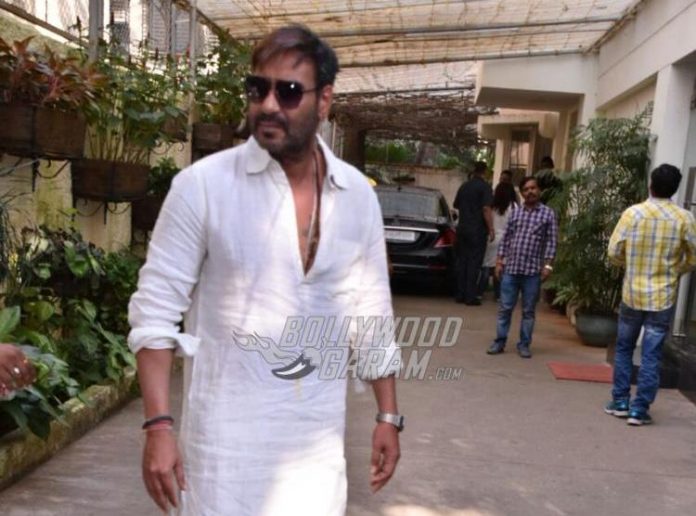 Bollywood and the TV industry has come to a stand-still but the producers and continue to plan their upcoming projects due to the fact that the lockdown situation is not going to continue forever. After the success of the Ajay Devgn starrer Raid, a franchise is being planned. Reports say that Ajay and producer Bhushan Kumar are working towards a Raid Sequel and are also working on an upcoming film Bhuj: The Pride Of India.

Ajay and Bhushan have earlier collaborated for the blockbuster flick Tanhaji: The Unsung Warrior released in 2019. Raid was a crime-drama that was based on real incidences during the 80s era and Ajay had played the role of an IRS officer Amay Patnaik. The actor received a lot of appreciation for his performance and the film was also appreciated for its narrative and dialogues.

Bhushan Kumar confirmed about the franchise under works and said that it is going to be a big multi-starrer flick and that they are also working closely with Kumar Mangat to take the Raid franchise forward. After the success of the film Tanhaji, there is a lot of pressure from the collaboration.

Raid had also featured Ileana D’Cruz who played Ajay’s on-screen wife and Saurabh Shukla who was seen playing the role of a corrupt minister, who’s residence was raided.