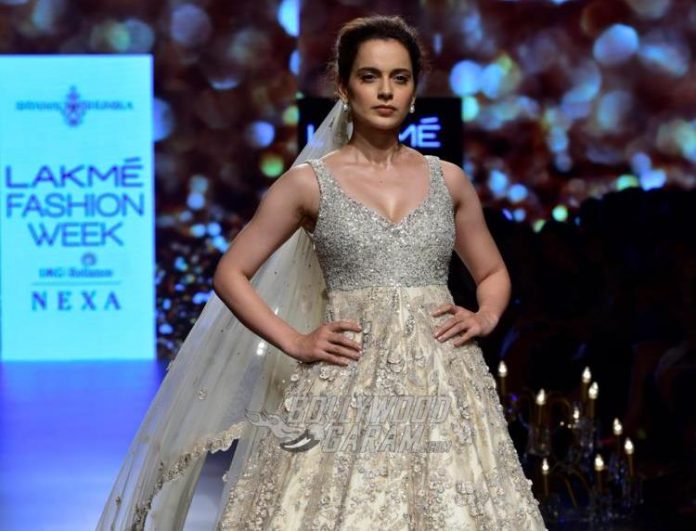 Bollywood actress Kangana Ranaut and her sister Rangoli, who is also her manager have always managed to grab headlines in some or other way. Chandel’s Twitter account was recently suspended after many of the users had reported her post as hate speech. Now a police complaint has been filed against Kangana, after she supported her sister Rangoli for the stand that she had taken before her Twitter account was suspended.

The complaint has been filed by Ali Kaashif Khan Deshmukh , who is a resident of Mumbai and has alleged that while one sister has called for killings and violence, the other sister has come out in support. It has also been alleged that Chandel is misusing stardom, money, fame and influence to promote hatred, fights in the country and disbalance for their personal benefits.

Kangana had posted a video which had addressed the issue when her sister Rangoli’s Twitter account was suspended. The Queen actress had argued that her sister had mentioned that the people who have attacked doctors and police personnel should be shot dead and added that filmmaker Fara Ali Khan and Reema Kagti had made false allegations that Chandel had targeted a specific community.

The advocate who had filed the complaint was the same who had earlier filed a complaint against Rangoli for her hate speech.