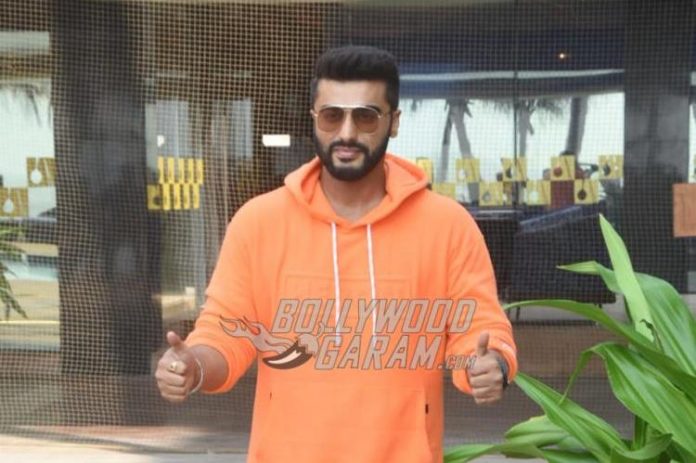 With the rising number of cases, the release of many films in Bollywood and the TV shows are now uncertain. The film Sandeep Aur Pinky Farar starring Arjun Kapoor and Parineeti Chopra had already hit many delays and was expected to be released on March 20, 2020. But the coronavirus pandemic became another reason for its delay. Production banner Yash Raj Films announced that the safety and health of everyone is of utmost importance to them at present.

Arjun in an interview was asked if the film Sandeep Aur Pinky Faraar will be released directly on the digital platforms, to which he said that he is not involved with the buying and selling of any films but his producers are. The Ki and Kaa actor added that if some of the films have to meet such a medium then he does not see anything wrong in it and that getting the material out there is more important.

Arjun Kapoor also shared that some of the big budget films do need to be released theatrically as they need to have that kind of viewership . The actor added that there is a large portion of people who are still not consuming the content digitally. Arjun also said that not every film would wait for the lockdown to be reopened.