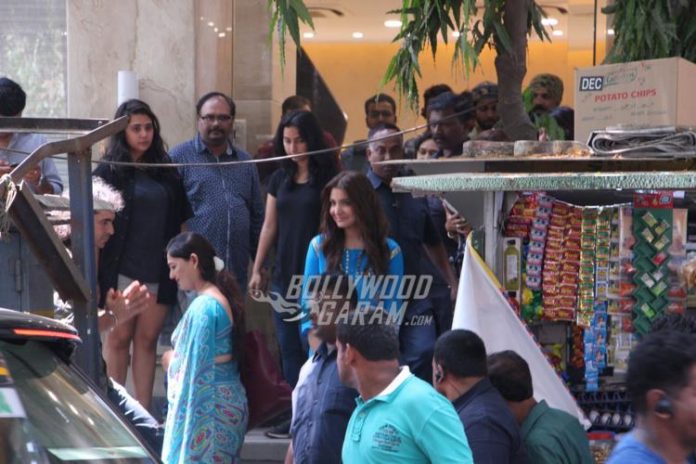 The Producers Guild of India is the body that represents the producers of the audio-visual content in India. They also have a significant contribution towards the economy in India. While the coronavirus pandemic has forced everything to come under a stand -still, the shootings of films and TV have also been suspended for an indefinite time. Since the shooting of an audio-visual content requires a big team, it would be essential to lay down a few guidelines and protocols before it is allowed again. However, the Producers Guild of India has issued a statement that says that it has still not zeroed down on the final safety protocols and guidelines that are required to resume the shoots.

A spokesperson of the body said that a work in progress document that was prepared by the guild for resuming the shoot was recently circulating in the media and the industry. But the spokesperson clarified that it is just a primary internal draft that is prepared by the guild as a step towards preparedness so the shooting in future could be resumed. The final document of the guidelines and protocols will be released only after a few consultations with the government officials, medical representatives and the relevant industry bodies.

The news has come after some of the media outlets have claimed that the guild has already drafted many safety measures that includes that the cast and crew has to submit their swab test before they report to the sets.