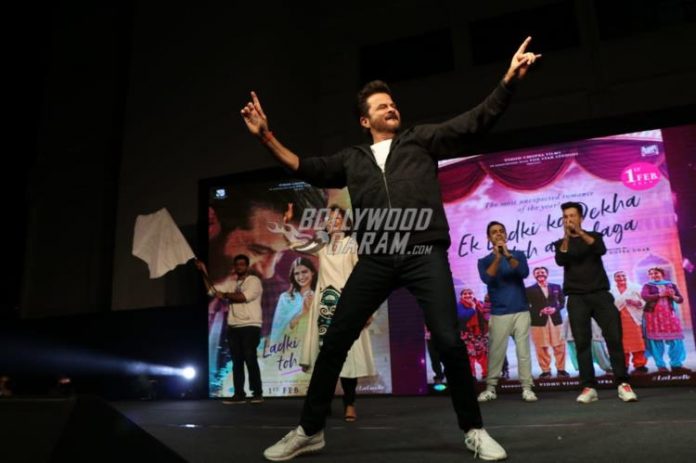 Indian actor Anil Kapoor is known for his splendid fitness that he has been able to maintain even at the age of 63. During the lockdown, there are many celebrities who have been posting about how they are working out and how they are cooking different things while being at home. Anil Kapoor shared a picture on his Instagram account which had showed how he and his wife Sunita were spending time playing carom board.

The Ram Lakhan actor shared two pictures and in one of them he can be seen aiming at the queen’s coin while the other picture has been taken by Rhea Kapoor. The second picture has shown Sunita Kapoor engrossed in the game.

Daughter Sonam Kapoor is currently staying in Delhi at her husband Anand Ahuja’s place and was one of the first ones to react on the picture. The Veere Di Wedding actress expressed that she misses them and cannot wait to see them soon. Anil Kapoor in one of the pictures was seen sitting on a fitness ball and actress Shilpa Shetty was quick to notice that and appreciated the way Kapoor was balancing on it and still playing his game with dedication.

A number of celebrities are finding different ways to spend time during the lockdown period and are also taking the social network to share it with their fans.