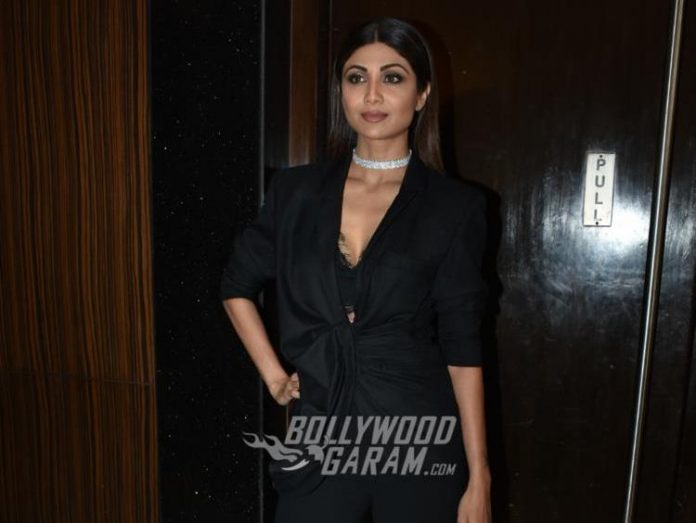 Bollywood actress Shilpa Shetty recently announced the birth of her daughter Samisha, who was born through a surrogate. While it has been a trend among the celebrities to go the surrogacy way to have a child of their own, but still questions were raised as to what made the actress opt that way to have a second child. Shilpa Shetty and husband Raj Kundra are parents to a son Viaan and wished to have a second child since a long time.

The Dhadkan actress decided to open up on why she opted for surrogacy and said that since a long time she and her husband were trying to have a second child. Shilpa added that their journey was not smooth as they had suffered from complications and miscarriages due to which they were forced to opt for surrogacy.

The actress also said that she did not want her son Viaan to grow as a single child as she knew about the importance of a sibling as she has herself growth with a sibling. Shilpa became a mother to Viaan who was born in May 2012. She revealed that she suffered from an auto immune disorder known as APLA which was the major reason behind the number of miscarriages due to which it had become a genuine issue for her.