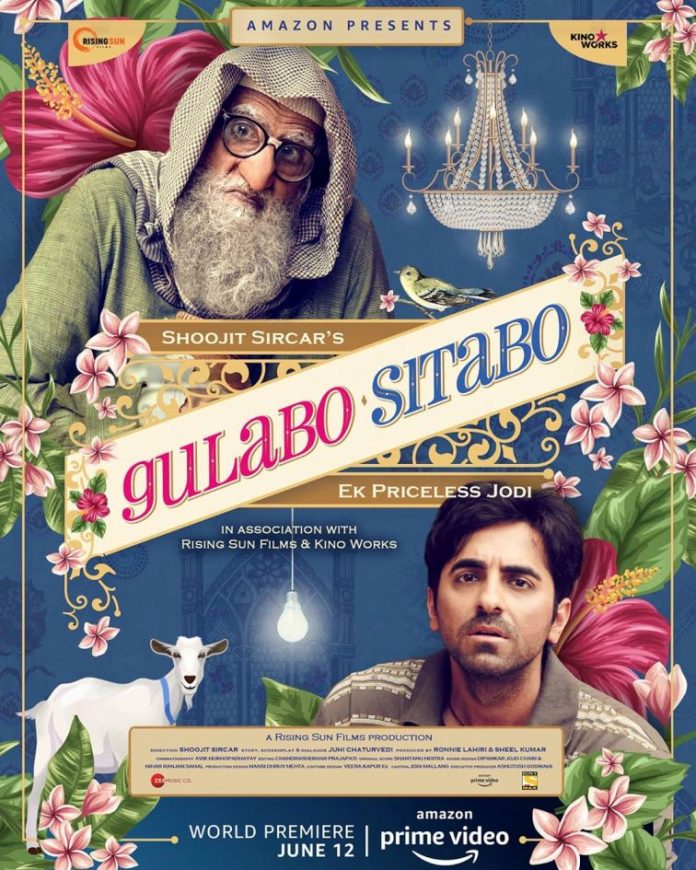 The coronavirus pandemic has forced the government of India and many other nations to impose a lockdown in the country due to which many of the movie theatres have also been shut down as a measure to stop the spread of the virus. Due to the current situation, this made many film producers insecure about their projects which have come to a stand still and also left many of them worried, how they would be able to get back their money that has been invested. This was when a couple of makers decided to release their films on the OTT platforms that allows digital release of the film instead of the theatres, but the decision did not go down well with the multiplexes.

Multiplex giant INOX expressed its dissatisfaction over the decision to release the films directly to the OTT platforms and skipping the theatrical release entirely. On the other hand the Producer’s Guild gave an explanation about it decision and added that it was a better financially viable option and that the expensive sets are being taken down.

It has been explained that the cinema theatres might get a very gradual yet strict reopen and the global theatrical market continues to be uncertain. Recently the makers of Gulabo Sitabo had announced that it would have a direct release on the streaming platform.