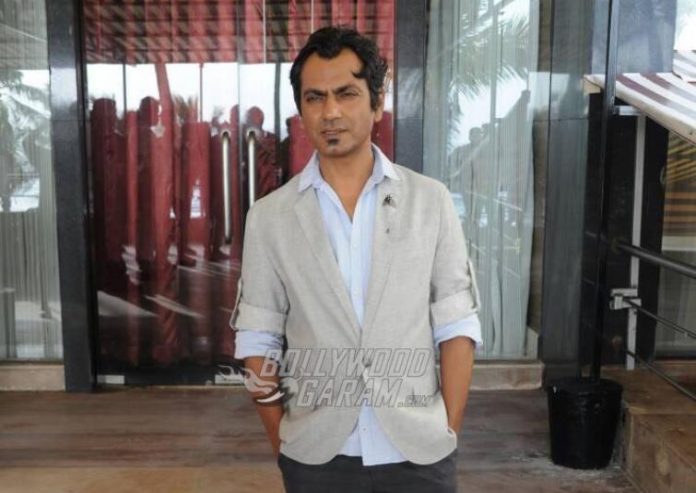 While Nawazuddin Siddiqui might be dealing with a lot in his personal life, but his much awaited film Ghoomketu is all set to be released on the OTT platform Zee5 on May 22, 2020. Before the premiere, the makers have dropped the official trailer which has given a good glimpse and an assurance that Nawazuddin is surely a great actor as well as a performer.

The actor will be seen playing the role of Ghoomketu, who is a writer and is narrating a plot to Santo Bua played by Ila Arun, but fails to impress her. The writer then tries hard to establish as a writer in Bollywood, but fails again.

This is when Anurag Kashyap, who plays the role of a cop comes in search of Ghoomketu. The cop has just 30 days to fund the whereabouts of the character. The twist here is that the cop and the wanted character are neighbors but the cop is still unaware of him.

The trailer has also shown glimpses of Sonakshi Sinha, Ranveer Singh, Amitabh Bachchan and Chitrangada Singh playing cameo roles. The film is directed by Pushpendra Nath Misra and co-produced by Anurag Kashyap and Vikas Bahl. Like other films, Ghoomketu will also be released on the OTT platform Zee5 and not in theatres which are shut down due to the coronavirus pandemic.