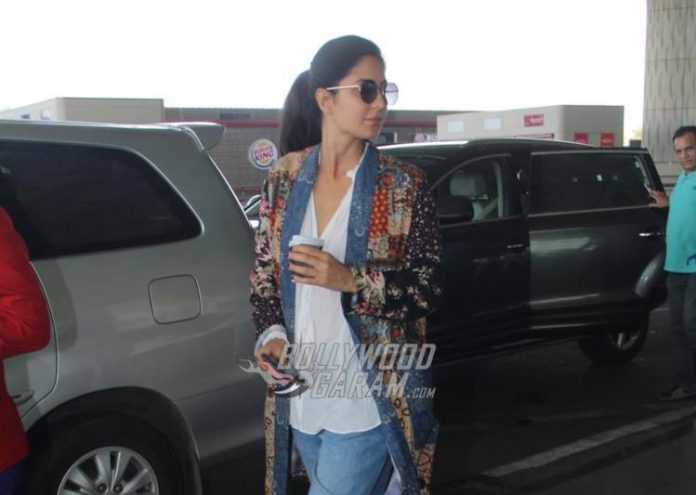 Some of the earlier reports had said that Katrina Kaif has been roped in for an upcoming super hero project by Ali Abbas Zafar. But now the director has confirmed that he has now locked the script for the film and will star Katrina Kaif. Co-incidentally, the actress in some of her earlier interviews had expressed that she wished to be a part of a superhero project. Now it seems like her wish has been granted.

Ali Abbas Zafar informed that he has locked the script and the film will go on floors as soon as the lockdown is lifted. The director added that he has also completed the first draft of another film and the script of that is also expected to be ready soon.

For the upcoming superhero flick, the director shared that a lot of preparations have to be made as it needs a lot of action. Abbas Zafar added that he is in talks with some of the international team over video calls and is also discussing the scripts with his actors and his production designer.

Overall, the director has assured that things are falling in place and he is all set to kick off the production as soon as the lockdown is eased. For now no shootings are allowed for film or TV due to the coronavirus pandemic.