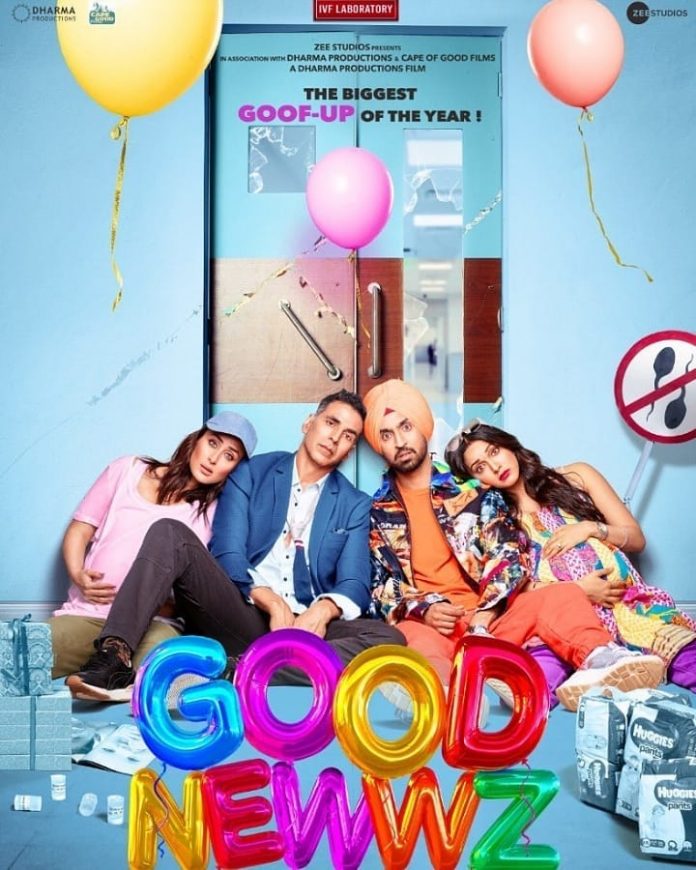 The population of the United Arab Emirates is a big fans of Bollywood as well as Hollywood films. Indian filmmakers often release their films in the Gulf region and the response helps them to make some revenue. The Countries of the UAE have reopened after the coronavirus induced lockdown and have also reopened the movie theatres from May 27, 2020. Bollywood films Dream Girl and Good Newwz are all set to be re-released here.

The two films will be released on June 11, 2020. The Tiger Shroff starrer Baaghi 2 received a great response from the audience of the UAE and now the makers of Dream Girl and Good Newwz are also keen to re-release their films. The distribution head of Zee Entertainment, Vibha Chopra said that they deliberately selected the comedy films Good Newwz and Dream Girl as the world is going through a tough time.

Chopra added that the films would allow the audience to have a good break from the current situation. Akshay Kumar, who stars in the film opposite Kareena Kapoor said that Dubai has given so much of love for his films and the re-release of his films during such times could entertain the audience once again. Good Newwz is a story of a couple who undergoes IVF treatment to have a baby but a tricky situation changes their life completely.