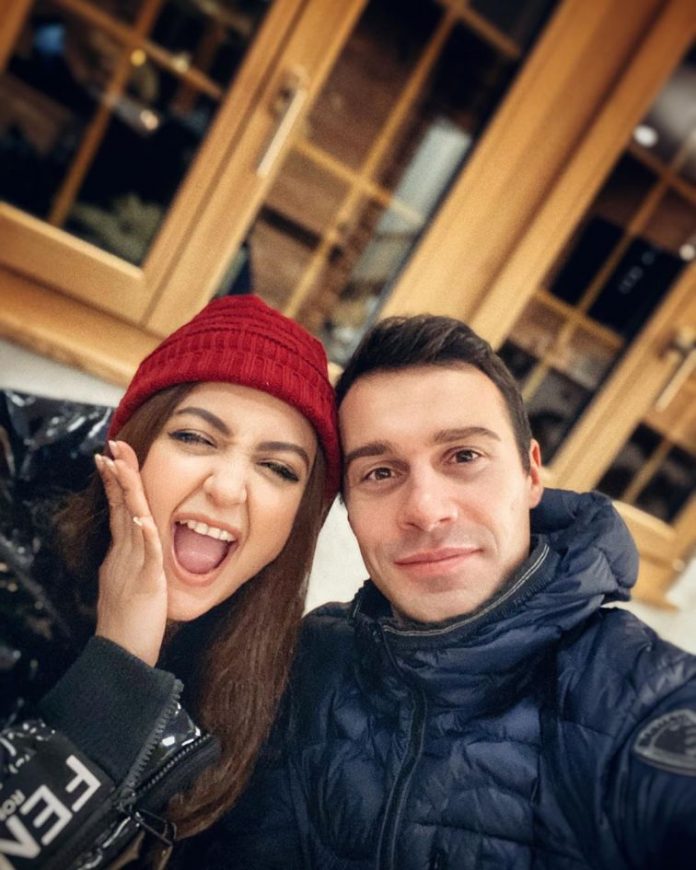 Indian singer Monali Thakur has always kept her private life away from the limelight. This time the singer has managed to keep a big secret about her personal life for the longest time. Monali Thakur recently revealed that she has been married to Maik Richte, who is a restaurateur from Switzerland since three years.

During a recent interview with a leading daily, the singer revealed that she got married to Maik in 2017. Thakur added that she has not yet announced it on any of her social media platforms but going by the pictures that she has posted she says that people have already guessed it.

The singer added that a couple of times, her ring was mistakenly visible in the pictures on Instagram and then many people had commented if it was her wedding ring. The 34 year old singer also said that the news of her marriage will also come as a shock to many of her friends from the industry as none of them were invited and none of them were aware of it.

Monali added that they kept delaying the ceremony and announcement of their wedding and then three years just passed by. The singer met her husband in Switzerland and they immediately connected. Monali also revealed that Maik had proposed her at the same spot where they had first met under a tree on Christmas eve in 2016.