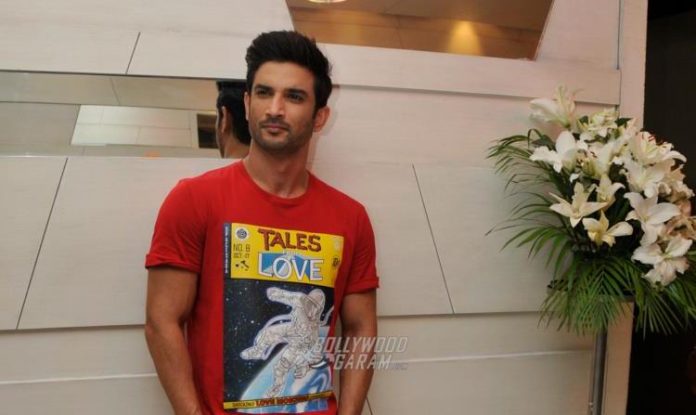 The untimely demise of Sushant Singh Rajput left the entire nation and Bollywood shocked. The actor was found dead at his apartment in Mumbai on June 14, 2020. The mortal remains of the actor was cremated the Pawan Hans crematorium on June 15, 2020 in presence of family members and a few members from the industry. The family of the actor immersed the ashes in the river Ganges and a picture of them has surfaced online.

It is a Hindu tradition to immerse the ashes of the body after cremation in the river Ganga. The family including Sushant’s father KK Singh and sister Shweta Singh Kirti can be seen bidding him a tearful good bye. Sushant’s sister Shweta resides in the US and had reached Patna, Bihar on June 17, 2020. Shweta also urged people to remember him with love and give him a happy farewell.

Meanwhile, the police is investigating every angle of the death of Sushant Singh Rajput and also a professional rivalry. Since the beginning, it is being said that the actor was fighting with depression and was also being treated at a hospital in Mumbai since six months.

Since then people and fans across the nation are appealing people who are dealing with depression to reach out and talk about what they are feeling and seek help if needed.