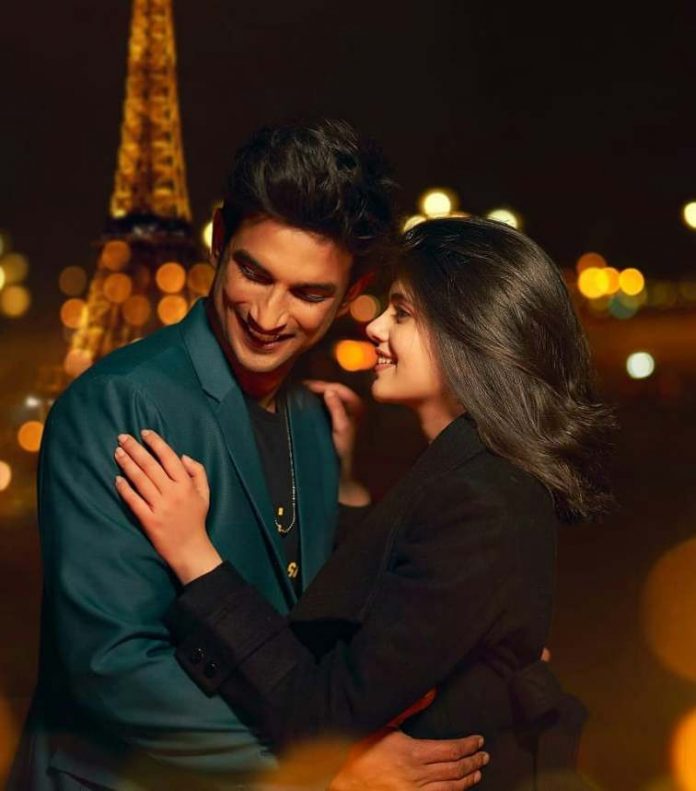 Indian actor Sushant Singh Rajput passed away after he allegedly committed suicide at his residence in Mumbai on June 14, 2020. Soon after his death, the makers of the upcoming film Dil Bechara featuring Sushant and Sanjana Sanghi, announced that they will be releasing the film on an OTT platform instead of the theatres. Many other filmmakers also went the OTT platform way as the theatres remained shut due to the COVID-19 pandemic.

After a long wait, the makers have now released the official trailer of Dil Bechara. The trailer of the film begins with Sanjana narrating the story and introduces herself as Kizie, who battles with cancer. Sushant, who plays Manny, enters in her life as a ray of hope. The entire trailer has shown the two bonding with each other over music and movies.

The story can make the audience emotional and would also remind the fans of Sushant Singh Rajput. The film Dil Bechara was earlier titled as Kizir Aur Manny and is the Hindi adaptation of the film The Fault in Our Stars.

Dil Bechara is helmed by Mukesh Chabbra and will mark the last film of Sushant. The film also has Saif Ali Khan featuring in an important role. Dil Bechara is expected to be released on July 24, 2020 on Disney+Hotstar.