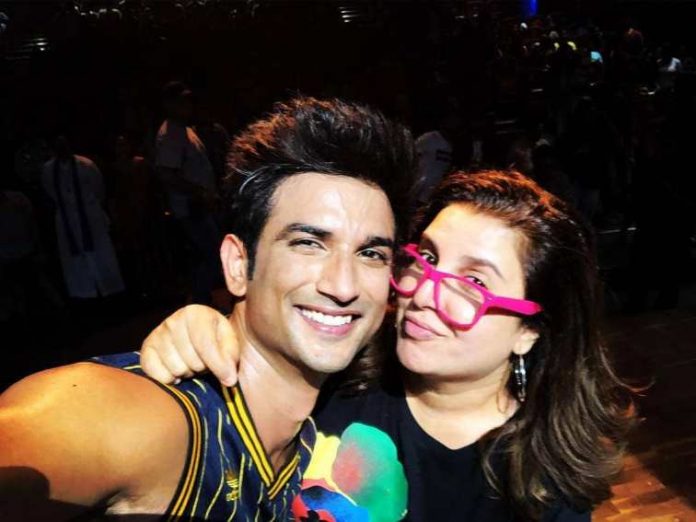 After releasing a teaser, makers of the upcoming film Dil Bechara have dropped the title track on July 10, 2020. The film is all set to be released on Disney+Hotstar and the title track is all set to impress the fans of the late actor. The new song has Sushant Singh Rajput featuring as Manny and has Sanjana Sanghi as Kizie Basu. The song has been composed by the Academy award winner A.R.Rahman.

Sushant Singh in the song can be seen showing off his dancing skills at his best and the combination of actor’s charm and Rahman’s composition will surely leave you mesmerized. The song has been crooned by Rahman himself and is a tribute to love and friendship. Sushant can be seen full of energy while Sanjana can be seen as the timid and under-confident person who falls for Manny.

Sushant is surely the star of the song with his smile, dance moves and the vibe that he has spread across the track. The song is choreographed by Farah Khan, who in an interview had called the song a very special one of her career.

Sushant had reportedly shot for the song in one go and was rewarded with home-cooked meal made by Farah on the sets. The film Dil Bechara is based on the Hollywood film The Fault In Our Stars and is directed by Mukesh Chahabra.