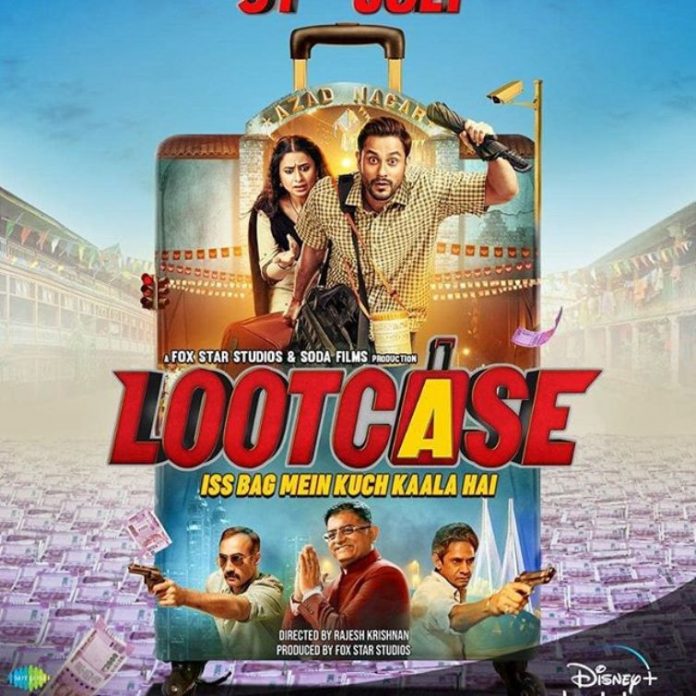 The makers of Lootcase earlier released a few posters which showed Kunal and Rasika on the run with a big suitcase in hand. The background has shown a big chawl of a big city and bank notes that are spread on the ground. Loot case is one of the many medium-budget films that will be released on an OTT platform.

Earlier the film Gulabo Sitabo starring Amitabh Bachchan and Aayushmann Khurrana was released on Amazon Prime in June, 2020. Due to the coronavirus pandemic all the movie theatres are shut as a safety measure and since there is no hint on opening of the theatres, the makers of the films have decided to go the OTT Platform way.

Some of the upcoming films which are also due to be released on OTT platforms include Sadak 2, Shakuntala Devi, Dil Bechara, Bhuj: The Pride Of India and Gunjan Saxena: The Kargil Girl.