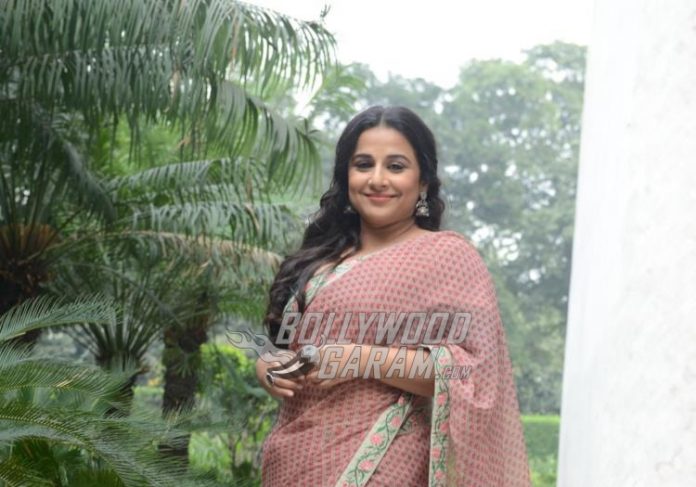 The much awaited official trailer of the upcoming film Shakuntala Devi has been released. The film has Vidya Balan playing the lead role of Shakuntala Devi, who was known as the human computer. Shakuntala Devi will be released on the OTT platform Amazon Prime on July 31, 2020.

The film also stars Amit Sadh, Sanya Malhotra and Jisshu Sengupta. The trailer begins with Vidya, who is a fun person and enjoys introducing the viewers to her best friend math. The actress can be seen saying it does not have any rules but magic. Later the trailer shows her journey from childhood, who expresses her wish to go to the school and then her father replies as to what will the school teach her and instead she would end up teaching the school.

Later Shakuntala can be seen travelling to London where her skills are recognized and her name gets registered in to the Guinness World Records. Her struggle with dealing with math and bringing up her daughter can also be seen. Sanya Malhotra, who plays her daughter can be seen demanding if her mother could ever behave like a normal one.

The trailer has surely conveyed one thing that Shakuntala Devi had lived her life on her own terms and had also earned a place in the 1982 edition of the Guinness Book Of World Records.