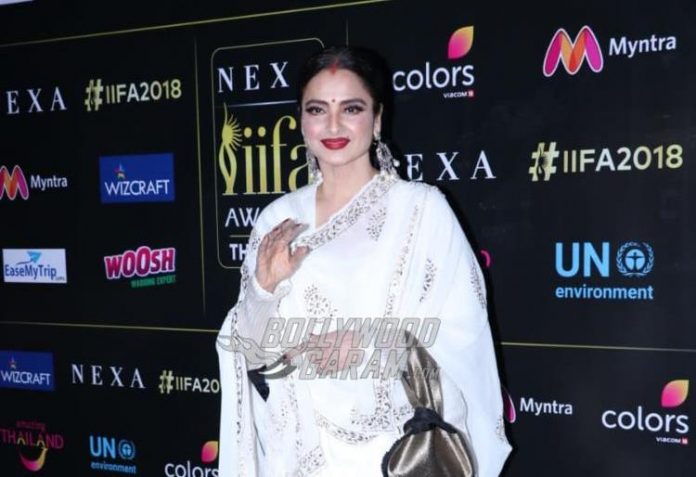 Earlier reports had informed that a security guard of Bollywood actress Rekha’s residence had tested positive for coronavirus. Post that the actress refused to allow the authorities of Brihanmumbai Municipal Corporation inside her Mumbai residence. To make things worse, Rekha  has also refused to undergo the coronavirus test.

The staff members of the actress have been shifted to a COVID-19 facility of the BMC for further treatment but the non-cooperative behavior of Rekha towards the authorities has attracted a lot of criticism. Her manager Farhana had contacted the BMC when they had reached the bungalow, an gave her number and asked them to call her before they carryout any procedures.

But later Farhana had called and informed that Rekha is doing fine and is not willing to get the test done for COVID-19 for the reason that she had not come in to contact with anyone. Moreover, when BMC had sent a team to her residence, they were not allowed to sanitize the bungalow.