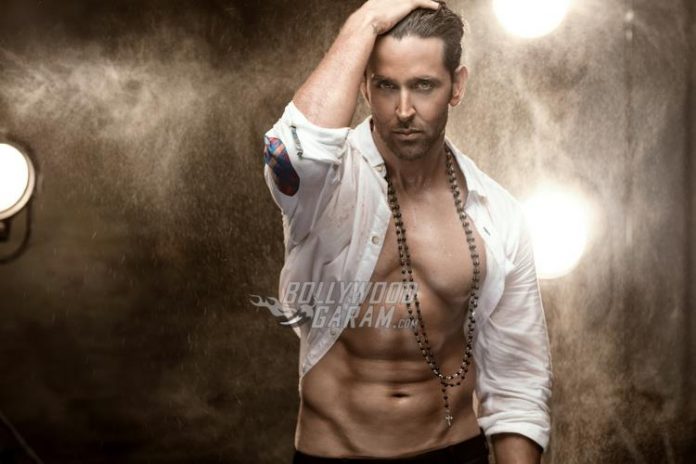 The Krrish franchise has been popular among the audience and it was not long before, the makers of the film had announced the fourth installment of it. Rakesh Roshan has confirmed that the script is under progress , but people familiar with the developments have assured that it is going to be on a very lavish scale. It is going to be a visual treat and the story has already been locked.

Some of the earlier reports had mentioned that Hrithik will be seen playing a double role, but the recent development has claimed that the actor might be seen playing not two but four roles in Krrish 4. This means Jr. Roshan will be seen in four different roles and are going to get back Rohit and offcourse Jadoo, the hero of Koi Mil Gaya.

So far it is not known how Rakesh is going to incorporate the other two characters in the film, but one is for sure, that Hrithik is going to steal the show. This time the role of the leading daily is going to be a powerful one.

More reports have said that the pre-production work has already begun and the makers are waiting for the restrictions to ease out a little bit more. The makers want to shoot a portion of it abroad.