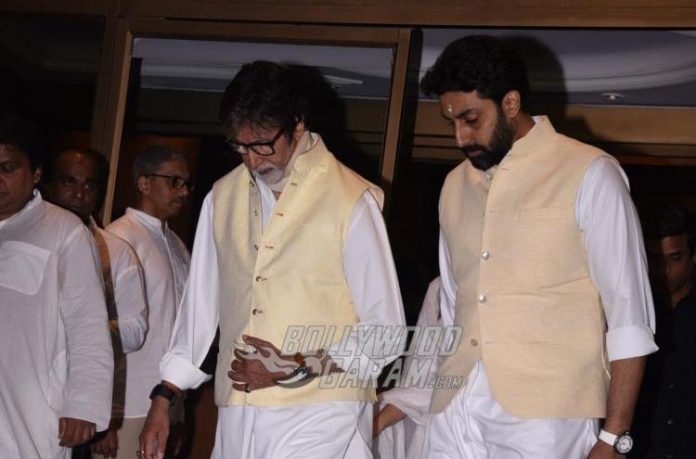 The father and son duo are recovering well from the infection and are expected to be discharged. Amitabh Bachchan and his son Abhishek had revealed about their diagnosis through their social media accounts and soon after prayers and good wishes started pouring in from fans and well-wishers.

Soon after that Aishwarya Rai Bachchan and daughter Aaradhya also tested positive for the virus but were asymptomatic. The mother and daughter duo remained at home to recover, but after a couple of days, the two developed breathing issues and were also shifted to the hospital.

The Jalsa residence owned by the Bachchan family has been sealed completely by the Brihanmumbai Municipal Corporation. The BMC also conducted sanitization process in other bungalows of the Bachchan family in Mumbai. Ever since Mr. Bachchan has been admitted to the hospital, the actor makes sure that he keeps updating about his health through social media. The actor also expressed his gratitude for the love and prayers.