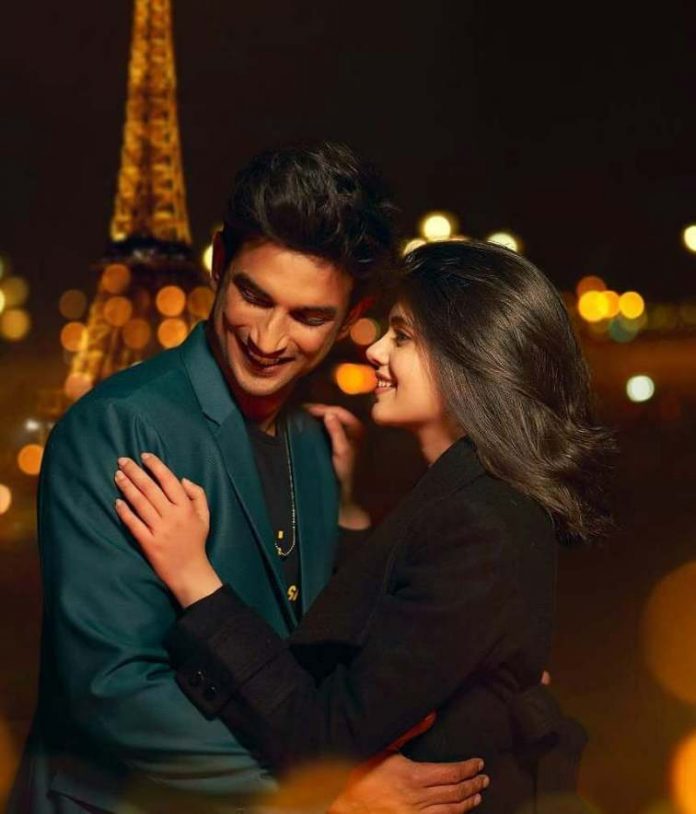 Sushant Singh Rajput and Sanjana Sanghi starrer Dil Bechara is all set to be released on July 24, 2020 on the OTT platform Disney+Hotstar. Sanjana opened up about promoting the film alone sans Sushant Singh Rajput, who allegedly committed suicide on June 14, 2020.

The actress, who is all set to make her debut in a lead role, talked in an interview with a leading daily. Sanjay expressed that if she was given a choice then she would not have done it this way and would have preferred to sit in a corner. The actress added that she is doing this because she wants Sushant to look over and be proud and be happy.

With a very heavy heart, the actress shared that it was not supposed to be this way. Sanjana also revealed that she has got immense support from fans but that does not fix anything. The actress added that Sushant was supposed to be by her side.

The upcoming film is a story about Kizie and Manny and is all set to be released on Disney+Hotstar on July 24, 2020 at 7:30 pm. The trailer was released a while back and had garnered plenty of views. Dil Bechara is directed by Mukesh Chhabra and is based on the book The Fault In Our Stars by John Green.