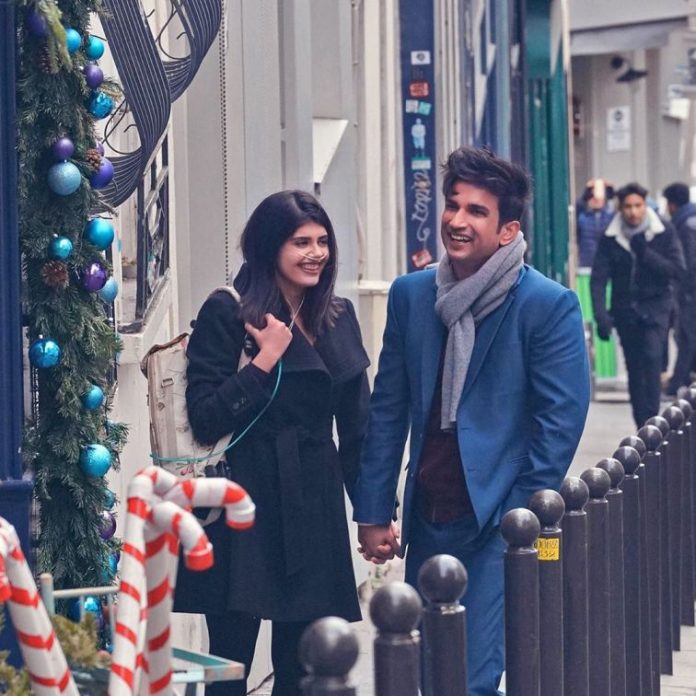 It was a couple of months back, when the makers of Dil Bechara announced that they are all set to release the film on the OTT platform Disney+Hotstar. Since then the fans of the deceased actor have given a mixed response over the release of the film on an OTT platform instead of the theatres. But now the fans are excited over the release and cannot wait to catch the film.

Dil Bechara will be the last film of Sushant and will be released in a couple of hours from now. The film was earlier going to be released in theatres but could not be done due to the coronavirus pandemic. It was after the death of the actor on June 14, 2020 when the makers of the film decided to release it online instead.

Sushant Singh Rajput and Sanjana Sanghi starrer Dil Bechara is all set to premiere on July 24, 2020 at 7:30 PM IST. The best part is that it will be available for the subscribers as well as the non-subscribers as a tribute to the star so that everyone can watch the film.

Even the users from the US, UK and Canada can also watch the movie which is helmed by Mukesh Chhabra and the music has been composed by A R Rahman.