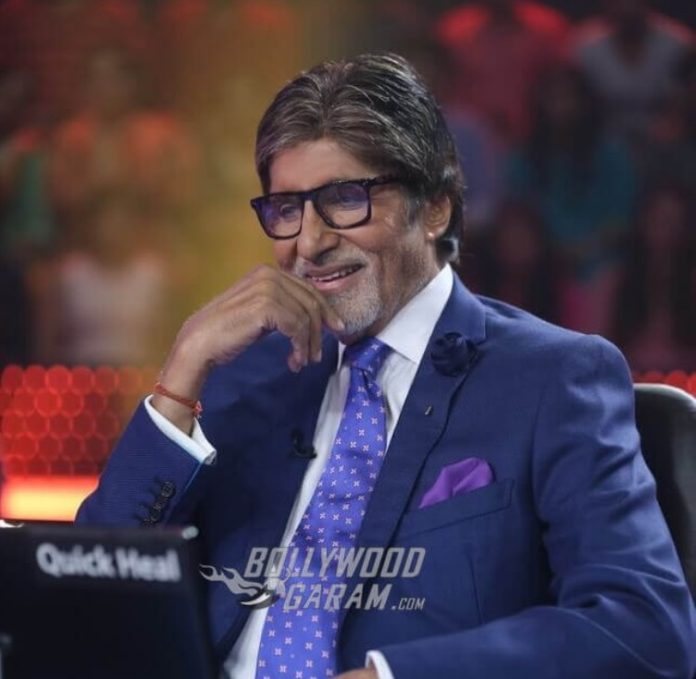 Superstar of Bollywood Amitabh Bachchan had tested positive on July 11, 2020 and since then his residence in Mumbai known as Jalsa was declared as containment zone. The Brihanmumbai Municipal Corporation (BMC) had put up a poster at the residence since then. But now the poster has been removed by the BMC on July 26, 2020.

Mr. Bachchan has been informing about his health to his fans regularly since his treatment started on July 11, 2020. On July 26, 2020 the actor shared a video of himself as he recites a poem written by his father Harivansh Rai Bachchan.

Mr. Bachchan in the caption of the video expressed that he missed his father as he spends a lonely time at the hospital. Fans of the actor across the country and the globe have been praying for the well-being of the actor. The Gulabo Sitabo actor had a number of times expressed his gratitude towards the fans who have been praying for him. Amitabh Bachchan is looking forward for the release of the films Jhund and Chehre.