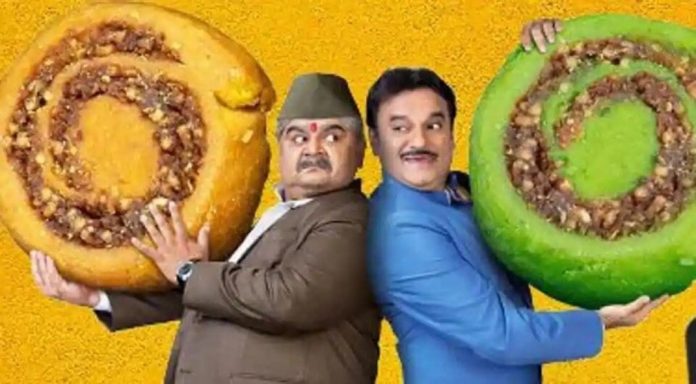 The cast and crew of the popular TV series Bhakharwadi resumed shoot early in July, 2020. But after about a month a crew member passed away of COVID-19 last week. Soon after a few more staff members had tested positive for the virus due to which the shoot of the TV series was halted on July 26, 2020.

Producer JD Majethia while talking to a leading daily, informed that one of the tailors from the sets of Bhakarwadi had complained of weakness on July 11, 2020 and on the next day he went how early as he was not feeling well. The crew had continued to keep in touch with the tailor through WhatsApp but on July 19 he did not respond to any of the calls.

It was on July 20, when he went for a test but the crew then received a shock when they came to know about his death on July 21, 2020. The production house added that they have taken a note on some of his close contacts and have organized for a swab test for all of the crew members.

As per the guidelines, the crew has stopped the shoot for 3 days and even on the fourth day they are not shooting. Other people who have tested positive will resume to shoot only after they test negative.