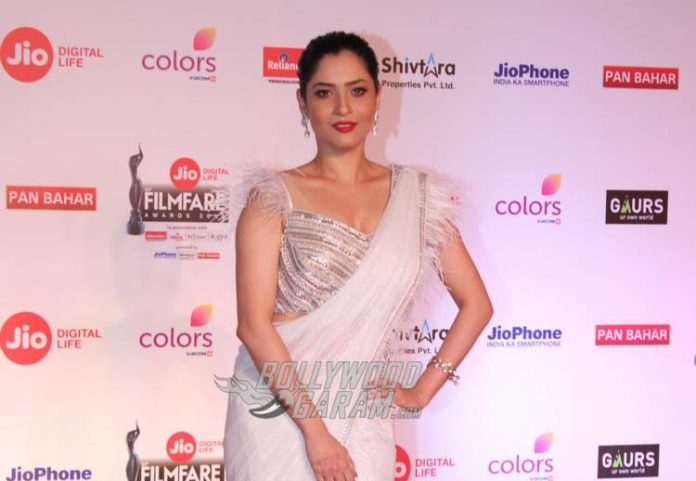 Bollywood actress Ankita Lokhande has finally broke her silence over the Sushant Singh Rajput suicide case. Just a day after reports of Sushant’s father filing a case against actress Rhea Chakraborthy, Ankita Lokhande has reportedly shared the details of her chat with the Bihar Police that has stated that Sushant was harassed by his alleged girlfriend Rhea Chakraborthy.

Lokhande had earlier shared a cryptic Tweet on her Instagram account which read Truth Wins and many people including fans and well-wishers had believed that the actress had supported Sushant’s family of filing a case against Rhea. Sushant Singh Rajput’s family have filed an FIR against actress Rhea in Patna. The FIR has accused the actress of abetting the late actor’s suicide.

The family has claimed that it is because of the actress their son had taken the drastic step of taking his life. Another news report stated that the actress had in her defense applied for an anticipatory bail that will protect her from getting arrested.

Sushant Singh allegedly committed suicide on June 14, 2020 and was found hanging at his residence in Mumbai. Since then a number of people alleged that it was the film industry which constantly rejected him for being an outsider a number of big filmmakers and actors were targeted for encouraging nepotism.