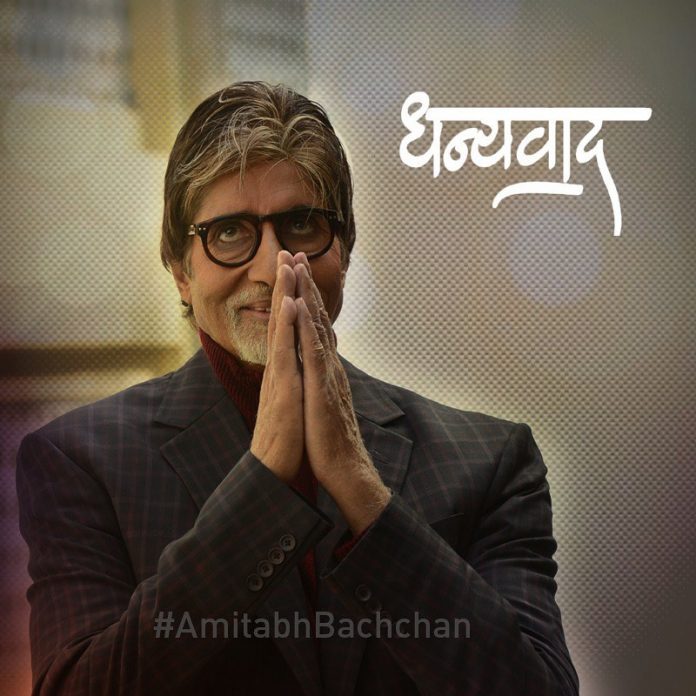 In some good news for the fans of superstar Amitabh Bachchan, the actor has been discharged from the hospital after he tested negative for coronavirus. The Kabhi Khushi Kabhi Gham actor was discharged on August 2, 2020 but son Abhishek Bachchan will continue to remain in the hospital.

Mr. Bachchan posted a picture of himself and informed that he has tested negative for the virus and would be in solitary quarantine in his room at home. The actor thanked the health care workers at Nanavati who took care of him and also thanked his fans and family members who prayed for his well-being.

As soon as his post went live on social media, a number of members from the film industry and millions of his fans expressed their happiness after getting the good news. Abhishek Bachchan and Amitabh Bachchan had tested positive on July 11, 2020 and were admitted to the hospital together.

A day later Aishwarya Rai Bachhcan and daughter Aaradhya, also tested positive and were admitted to the hospital. But soon Aishwarya and Aaradhya were discharged leaving Abhishek and Amitabh in the hospital. Now Abhishek will continue to undergo treatment. Mr. Amitabh while in the hospital had been in touch with his fans through social media and shared updates about his health.