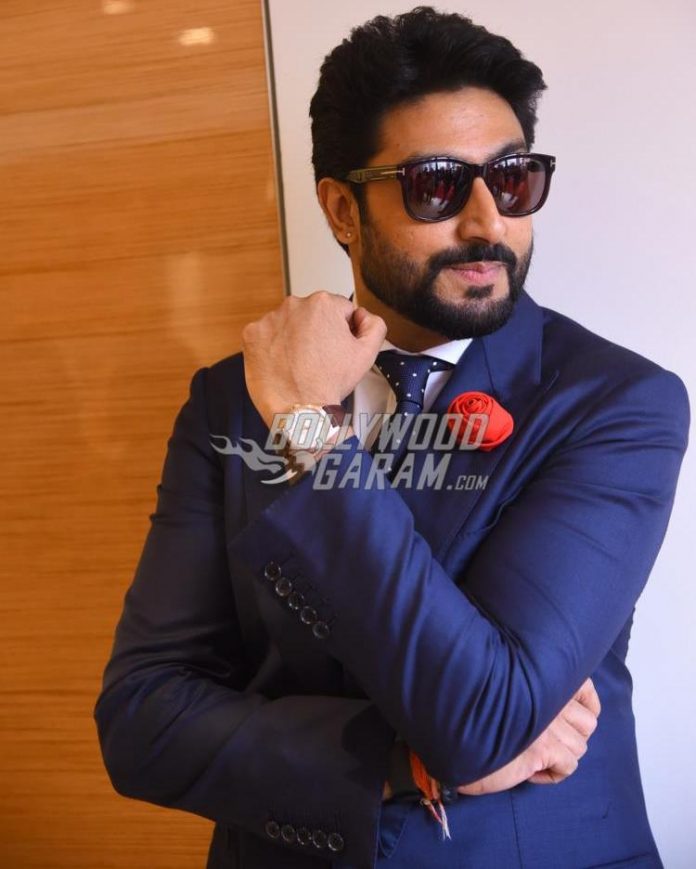 Abhishek Bachchan was undergoing treatment at the Nanavati Hospital in Mumbai and will be at home to undergo 14 day mandatory quarantine. The actor has constantly kept informed his fans and well-wishers about the well-being of his family through social media.

Even Amitabh Bachchan has been in touch with his fans on social media like always. 44 year old Abhishek Bachchan had once again posted the My Care board from the hospital which has shown the hospital’s plans to discharge.

The actor was last seen in the second season of the web series Breathe which also stars Nithya Menon. Abhishek is looking forward for the upcoming films like Bob Biswas and The Big Bull. The actor is also a part of the film Ludo which is helmed by Anurag Basu and produced by Basu and Bhushan Kumar.