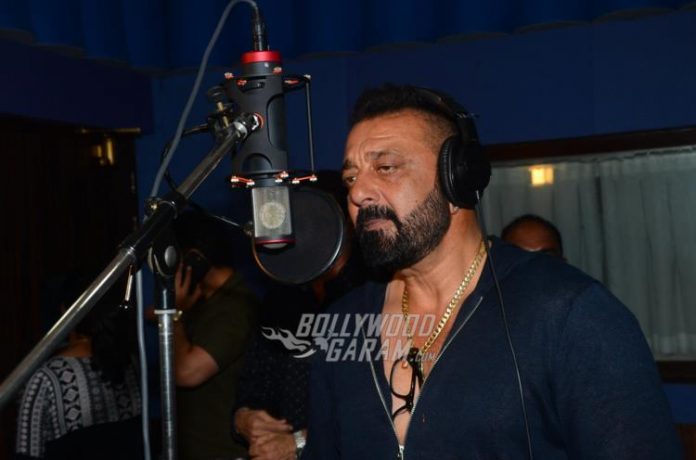 After Abhishek Bachchan got discharged from the hospital, actor Sanjay Dutt was admitted on the same day after he complained of breathlessness. The actor was brought to the hospital with the fear that he could have also got infected of coronavirus, but is reportedly doing completely fine. The doctors at the Lilavati Hospital have said that the Munna Bhai MBBS actor is showing no other symptoms of COVID-19.

It has also been reported that the health condition of Sanjay Dutt is stable and has normal oxygen saturation. However, the hospital authorities say that he will have to be kept under the hospital observation for a day or two. Sanjay was rushed to the ICU, but has now been shifted to the normal ward and is expected to be discharged in a day or two.

Dutt took his Twitter account and informed his fans about his health that he is doing fine and is expected to be home in a day or two. The actor also thanked his fans for the wishes and blessings. Reports also said that the actor underwent a test for coronavirus, but it turned out to be negative. This not just came a relief for the family, but also for his fans and followers.

The actor was last seen in the film Panipat in 2019.