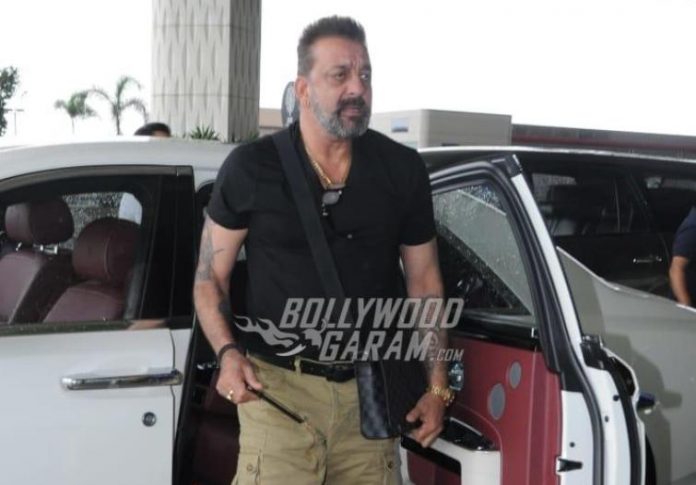 Sanjay spent a few days at the hospital as a safety precaution so he could undergo tests and be under the observation of the doctors. Dutt assured his fans through social media that he is doing well and that he is under medical supervision.

Even the hospital authorities confirmed about the health of the actor and said that he is doing fine and will remain under observation. On the other hand Sanjay’s wife Manyata Dutt along with children Iqra and Shahraan are stuck in Dubai ever since the lockdown was announced.

Sanjay in the past also shared how much he misses his family. On the work front, the actor was last seen in the film Panipat in 2019. Sanjay is now looking forward to the upcoming Kannada film KGF Chapter 2 which is the sequel to KGF Chapter 1. The film will be dubbed in Hindi, Malayalam, Tamil and Telugu languages. KGF Chapter 2 is expected to be released on October 23, 2020.