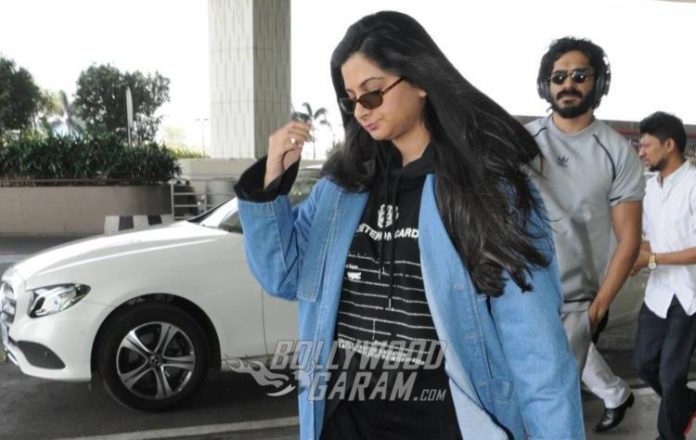 Kareena Kapoor and Saif Ali Khan are expecting their second child together and the news went viral with celebrities and fans congratulating them. Close friend and fashionista Rhea Kapoor too was one of the first ones to wish the couple on the social media. However, the wish from Rhea revealed a little more about the upcoming film Veere Di Wedding 2.

Kareena Kapoor and Rhea Kapoor worked together for the film Veere Di Wedding released in 2018. In recent times there have been reports about the producers working on a sequel, but nothing was confirmed. But a recent congratulatory post by Rhea Kapoor has hinted about a sequel in the working. Her recent post has hinted that Veere Di Wedding 2 might go on floors soon.

Veere Di Wedding was announced in 2016, but the project was pushed because of Kareena’s pregnanct during Taimur and the filming began in 2017. While wishing Kareena, Rhea hinted that she will begin working on Veere Di Wedding 2 in 2021.

Kareena reported Rhea’s wish and said that she cannot wait. The pregnancy announcement was made in a joint statement by Saif Ali Khan and Kareena. Father Randhir Kapoor revealed that Kareena is due to deliver in March, 2021. It will be interesting to see how Kareena Kapoor manages work this time.