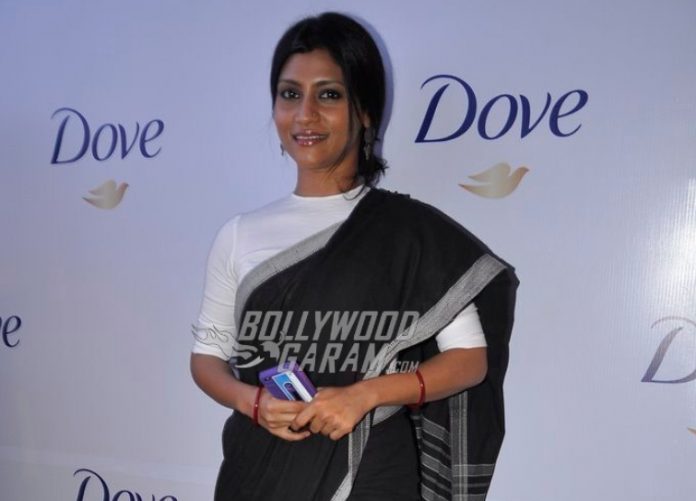 Bollywood’s former couple Konkana Sen Sharma and Ranvir Shorey are now officially divorced. The couple had got separated in 2015 and had filed for a divorced in February, 2020. The news was confirmed by Konkana’s representative Amruta Sathe Pathak, who said that the divorce was finalized very amicably. The two have a child together and they have agreed to have a joint custody.

The divorce was granted on August 13, 2020. Amruta while talking about the couple said that things were finalized in a very peaceful manner and it is certainly not the case that the two did not try to remain together as they underwent detailed counselling but could not sort it out. Ranvir and Konkana are parents to an eight year old son Haroon.

Konkana and Ranvir fell in love after they did some of the films together like Mixed Doubles, Traffic Signal and Aaja Nachle. The two got married in 2010 after dating for a while. Close friends of the couple revealed that the two came separately for the court hearing and left separately but there is absolutely no animosity between the two.

On the work front Konkana is looking forward for the upcoming film Cargo and became popular with the film Wake Up Sid which also starred Ranbir Kapoor in the lead role.