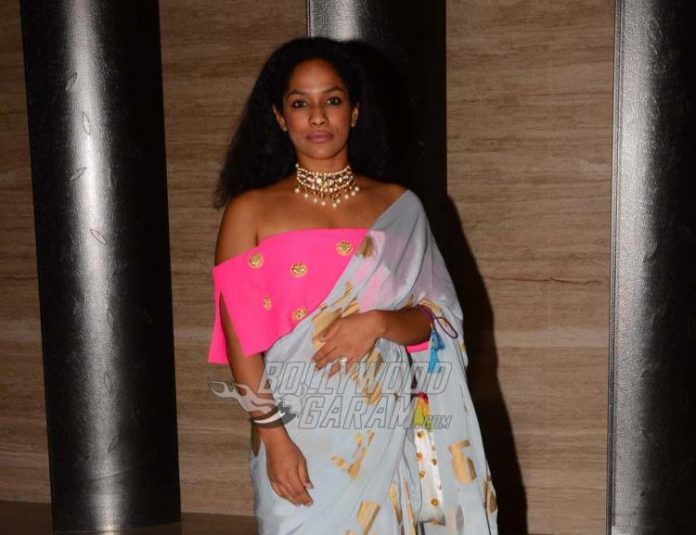 Indian celebrity designer Masaba Gupta and her mother Neena Gupta are all set to be seen together for a new fictional webseries on Netflix. The popular OTT platform dropped the trailer of Masaba Masaba on August 14, 2020. The new web series might be called as fictional, but going by the trailer it seems more like the actual struggle that is faced by the designer on an everyday basis.

The series is based on the fashion empire of Masaba, her life from where she started and her unique background from where she has come. There are also glimpses of her on and off relationship with her mother. The trailer has also given a glimpse of Masaba in her childhood and how she was known as a confident and a fearless child.

A few glimpses have also been showed from real life when her design prints were copied and sold in the local markets of India. Masaba talked about the upcoming series and said that she and her mother are playing fictional characters. The designer added that though their characters are fictional, it took her down the memory lane and that sharing the screen space with her mother was a good experience.

The new series Masaba Masaba is all set to be released on August 28, 2020.